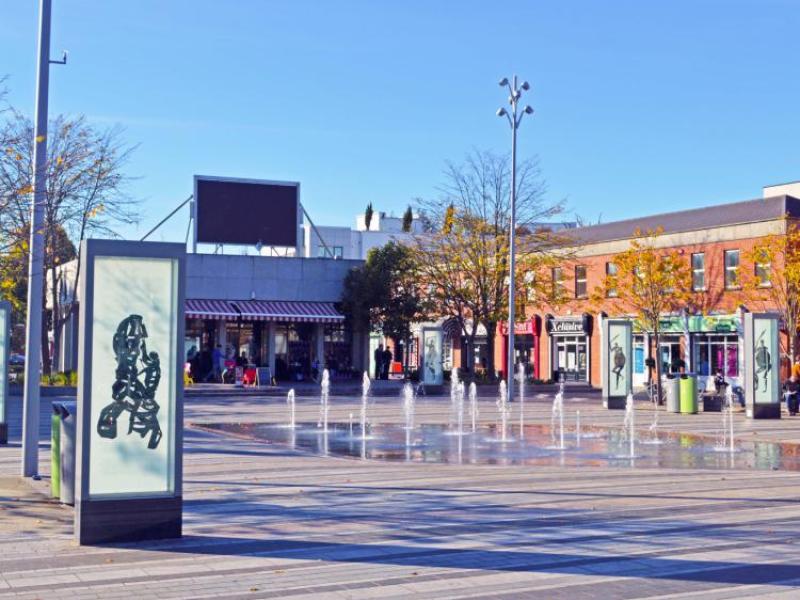 There were multiple medal-winning towns and villages across Louth in the Tidy Town’s Awards 2021, with Dundalk, Blackrock, Ardee and Drogheda all taking home gold medals.

There were 10 awards in total for Louth at the 2021 awards, with four bronze medals joining the four gold medals, as well as awards for Dundalk in sustainable development and pollination.

Monasterboice took home an endeavour award at the ceremony.

The county medal was won by Blackrock, with the Blackrock Tidy Towns committee saying that they were delighted to be among the highest marking centres in the country.

With 253 marks, Blackrock was just one point behind category winner Abbeyleix and two points behind the overall winner, Ennis.

“The committee will take stock now and plan for the coming year. You never know, as there is only two points from the overall winner, next year could see even greater things,” said the group in a statement.

For Dundalk Tidy Towns, they managed to push their total points up to 344 from 327 previously and were the first runner up in the sustainable development award.

The group also were highly commended in the County Award, and won the large town category for the All Ireland Pollinator Plan award.

“We are absolutely blown away,” said the group on Facebook

“A huge thanks to all of our volunteers who we couldn't have done this without, our sponsors, project partners and Dundalk Town and Louth County Council, residents associations and all who work with us to keep Dundalk a Tidy Town!”