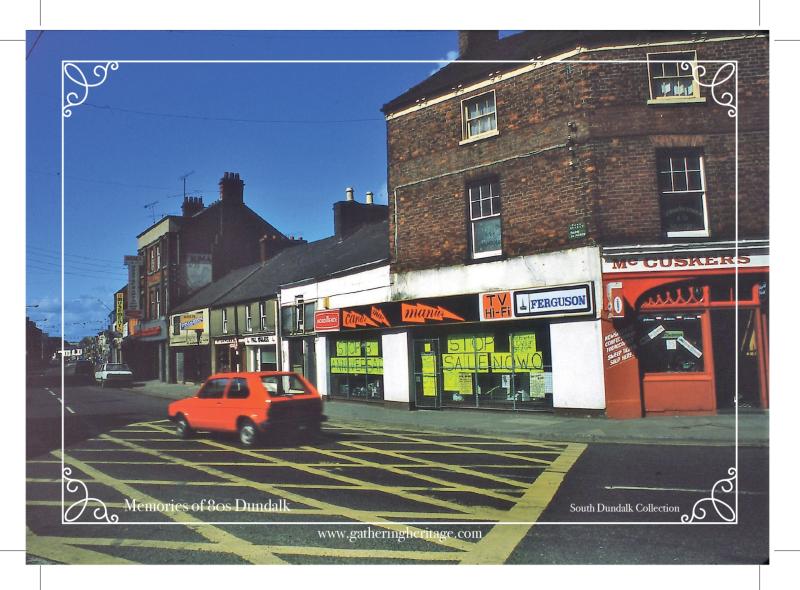 Dundalk in the 1980s postcard

New sets of postcards of Dundalk in the 1980s are now available to buy online as part of a local heritage project.

The Gathering Heritage Project, who are selling the vintage postcards, are aiming to digitally preserve the heritage of Dundalk by collecting stories, photographs and videos to save for future generations.

The organisation was founded by Jason McGee and Harry Lee.

According to the project, the photos feature parts of the town, including areas like Bridge Street, Clanbrassil Street and as far down as the Avenue Road, with postcards being made available in different sets.

"We have over 300 photos which were generously donated to the project by a local photographer who remarkably took them all on one day in 1984. It was a Bank Holiday so there is little or no traffic to be seen and the photos are a snapshot in time of the town as it was," said Project Co-Ordinator Jason McGee.

"We had been previously been funded by Creative Ireland [sic] not this year so we wanted to find a way to generate revenue to keep the project going. These postcards would make a wonderful Christmas gift for anyone from town who is home or abroad."

The postcard collections are currently available to buy at www.gatheringheritage.com 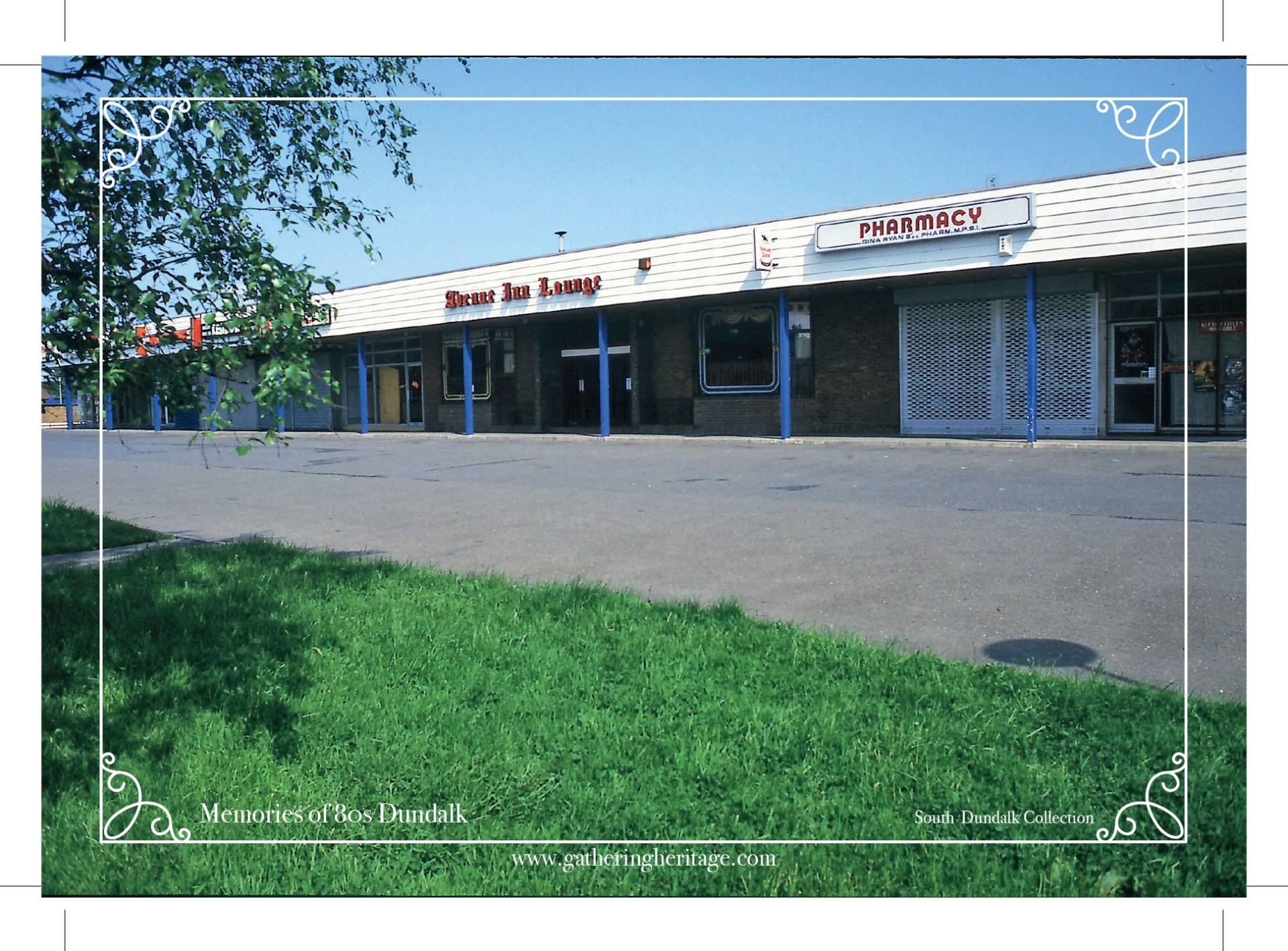 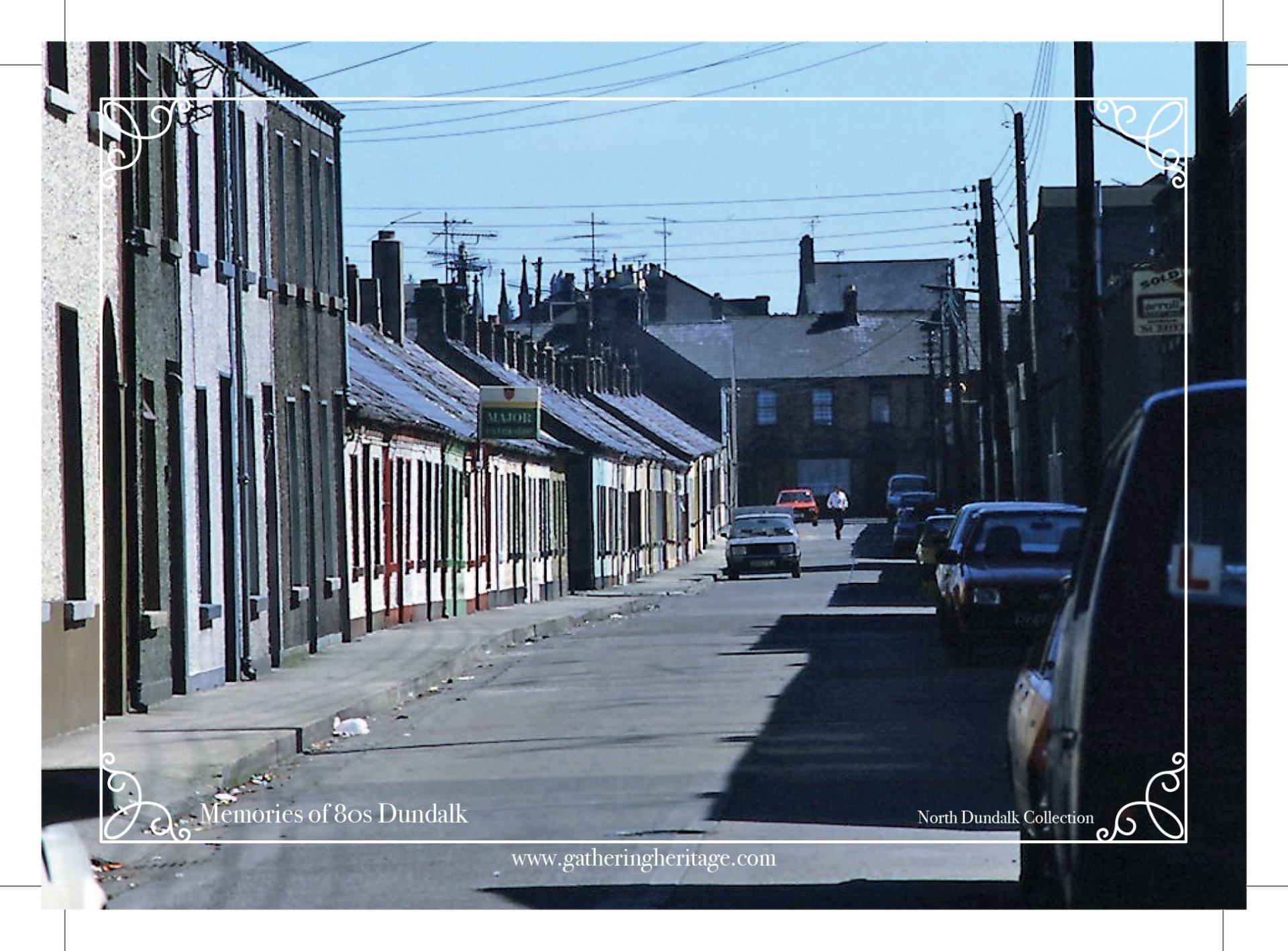 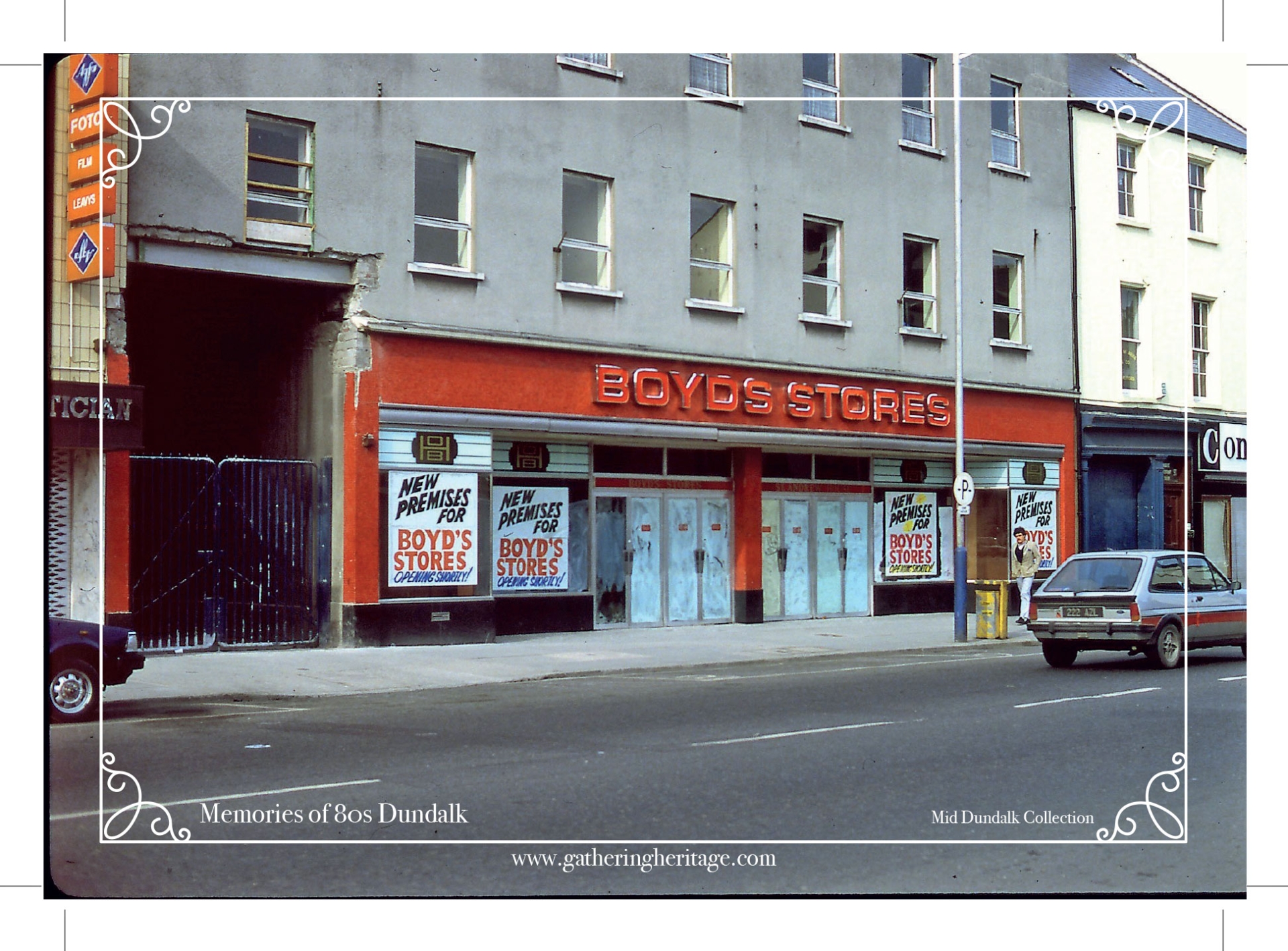