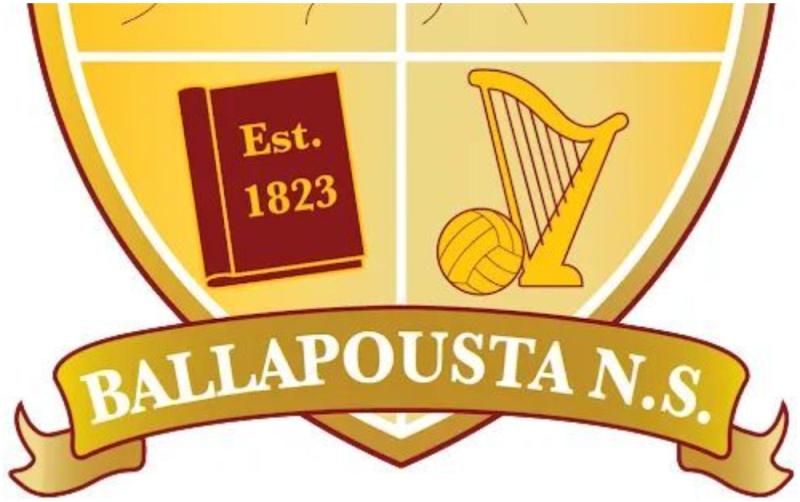 The Department of Education has granted permission for Ballapousta National School to build a two-storey extension to the school, set to add an extra six classrooms.

The school, located just outside Ardee, will also have their existing building refurbished.

Deputy O'Dowd said that he had worked closely with the schools principal on the project and that he was delighted to see it go ahead.

Fianna Fáil Senator for Louth, Erin McGreehan also welcomed the approval of the project, saying that it is "hugely significant" for the school.

"I am absolutely delighted to see this project go to construction phase. It is a hugely significant project for the school and for the community of Ballapousta," said Senator McGreehan.

"It is well deserved and congratulations to everyone who was involved in making this happen."