The Frank and Walters are returning to Dundalk 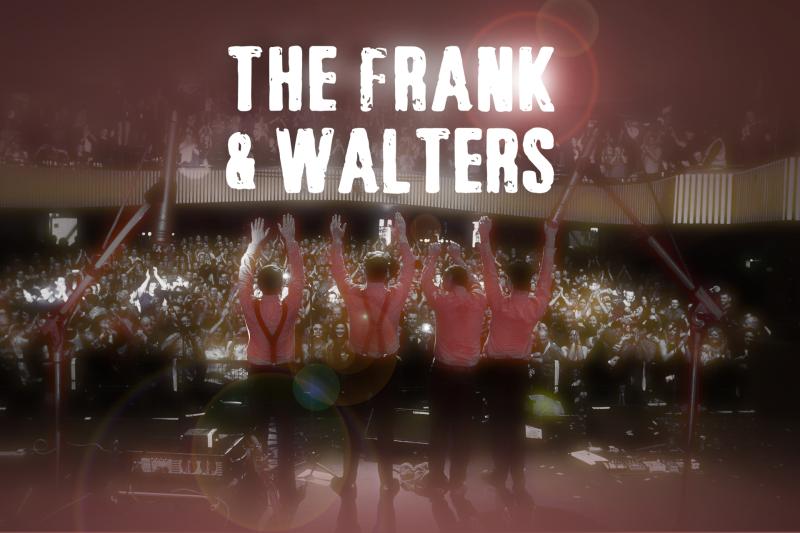 The Frank and Walters originally became world famous on the ‘90s indie scene and have produced seven studio albums.
Thanks to the cult comedy show ‘The Young Offenders’, the band captured a whole new audience when their hit single ‘After

All’ featured in the infamous ‘Billy Murphy’ bus hijack scene.
With a back catalogue of hundreds of songs penned over three decades the band play all the favourites and some long lost classics in all their acoustic glory.

The audience can expect to hear hits such as ‘After All’ and ‘Fashion crisis hits New York’ coupled with timeless classics like ‘How can I exist’ and ‘Landslide’.

On the night Paul of the Frank and Walters will share some of the stories behind the songs and anecdotes from the world of life in one of Ireland's most enduring bands.

The Frank and Walters will be supported by Peco. Hailing from from Kildare, before going solo he was the singer-songwriter behind folk-rock act Valentine Black.

Peco's songs have received airplay on regional and national stations in Ireland and abroad and he was a finalist in both The USA Songwriting Competition and The International Acoustic Music Awards. He has also twice reached the semi-finals of the UK Songwriting Contest with his songs 'Retrospect' and 'Love Oceans'. He is signed to Irish independent label Live Loud Music.

Tickets are €25 and limited tickets are available online from www.orielcentre.ie. As per public health measures, a covid cert (vaccine or recovery) and photo ID are essential for entry.