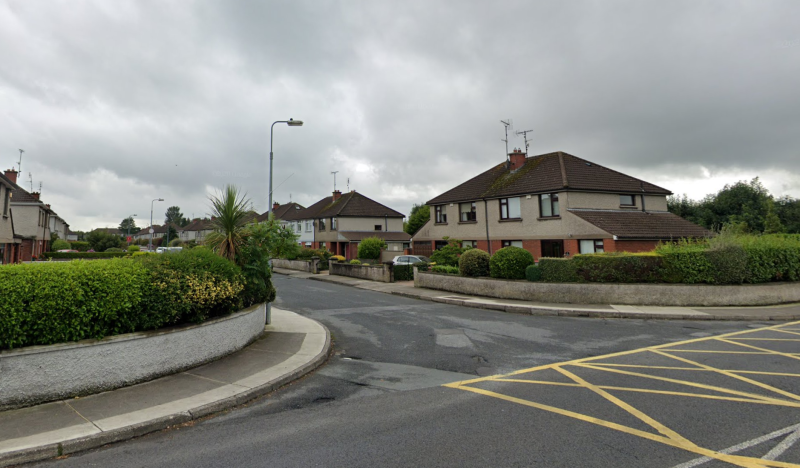 Dunmore Estate on the Avenue Road

Hopes for a new 66 house estate on the Avenue Road have been dashed, with Louth County Council refusing to grant the developer planning permission.

The development, which was planned by Hollywood Developments, will not go ahead as LCC has refused to grant permission to the project, which was to adjoin Dunmore estate on the Avenue Road.

The project had sought permission to build a total of 66 units, comprised of 20 terraced houses, 26 semi-detached houses and 20 duplex units.

The 46 houses were to be a mix of both three and four-bedroom homes, while the duplex buildings had been proposed to be three storeys, with both two and three-bedroom units.

The group attached a Natura Statement to the planning application, but despite this, was rejected on October 29th.

Elsewhere, Niall Clarke Oils have sought permission to construct solar panels on top of their forecourts on their Dublin Road premises, while also seeking to install electric car charging points at their Ballymacscanlon premises. 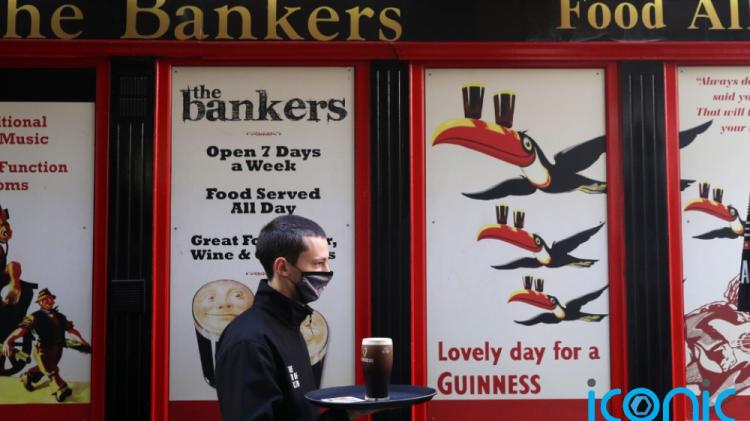