Planning permission was first provided to the project in 2015 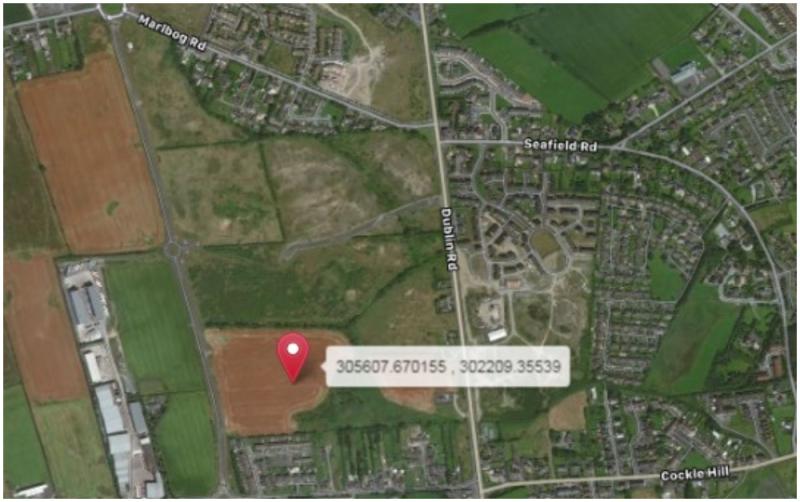 A further extension to planning permission has been sought on a site in Haynestown, which was granted permission to build 257 new houses.

Groveview Builders have sought an extension on their planning permission for the 257 houses, which was originally granted in 2015 and was extended in 2019 until December 2021.

The permission also accounts for landscaping and boundary treatments, as well as open space and car parking.

The total area of land taken up by the permission is approximately 8.11 hectares.

The site itself is located in Haynestown.

An application for an extension was sent to Louth County Council on October 22nd.