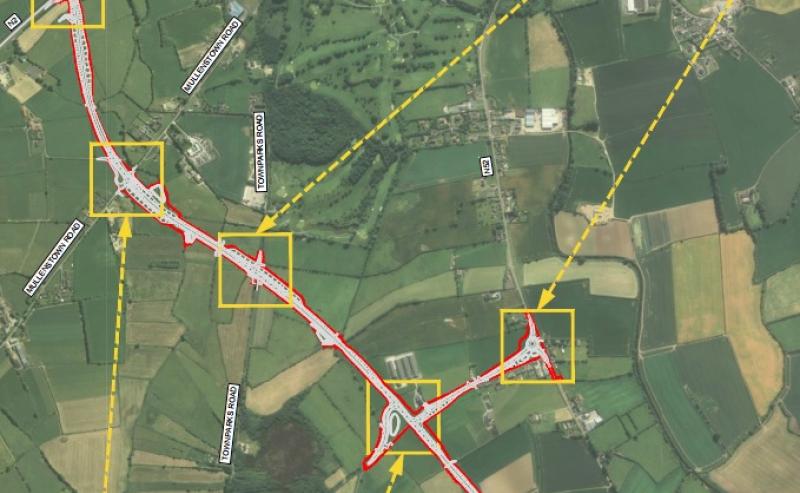 An Bord Pleanala has said that the proposed Ardee Bypass would not significantly impact on the protection or conservation of local environmental Special Protection Areas.

In documentation released by the planning authority, an inspector examined the proposed site and found that a Natura Impact Statement would not be needed by Louth County Council to continue the planning process for the proposed bypass.

The primary concerns for An Bord Pleanala were local protection areas, including the impact the construction of the road would have on the Dundalk Bay Special Area of Conservation (SAC) and Special Protection Area (SPA).

According to Senior Planning Inspector, Karla Mc Bride, the impact of the construction of the bypass would not impact the Dundalk Bay SAC and SPA, as well as the Stabannan-Braganstown SPA.

The report comes to this conclusion due to the distance between the SPA’s and SAC, as well as the scale of the development.

It says that the specific concern was around the River Dee, located near the planned site, discharges into Dundalk Bay SAC and SPA at Annagassan, with worries that material during construction could be brought down the river and into the bay.

However, the authority concluded that this would not impact the bay area itself due to the length of the river before it enters the bay, with 24km of river separating the two.

Planning permission for the bypass project itself has not yet been greenlit, however, despite the inclusion of the project withn the updated National Development Plan, launched in early October.