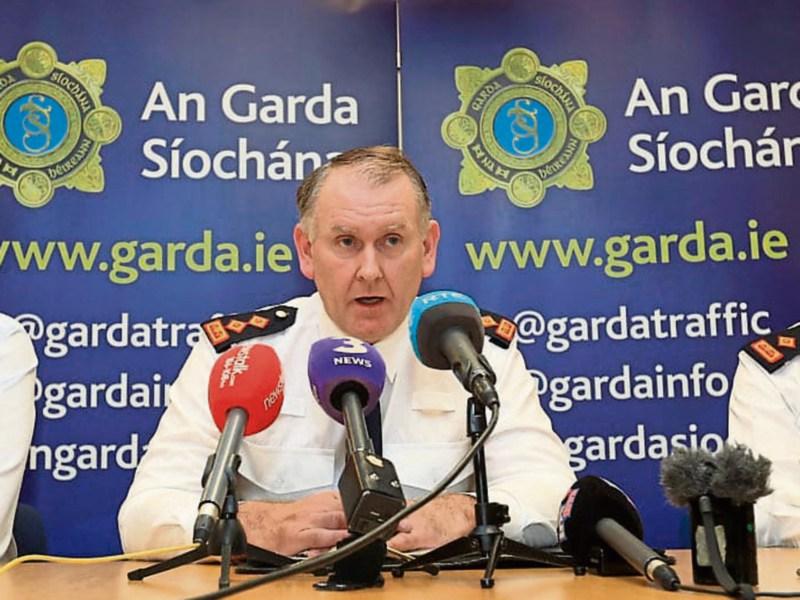 Chief Superintendent Christy Mangan has said that he wants to see a Garda Community Action Team established in Dundalk to help tackle anti-social behaviour in the town.

The Drogheda Community Action Team (D-CAT) was established in late May to respond to escalating issues around anti-social behaviour in Drogheda, with Chief Superintendent Mangan now calling for a similar team to be established in Dundalk.

He said that the success of the new team in Drogheda, which has six members, one sergeant and five Gardaí, has given a reason as to why the project should be examined in Dundalk.

Since being established earlier this year, the team have made 22 drug seizures and arrested 57 people, with a total of 20 checkpoints being set up.

Sergeant Michael Parry-Jones, who leads D-CAT, says that the group should not be mistaken for community policing and that they focus primarily on law enforcement and crime detection.

Speaking during the meeting, Chief Superintendent Mangan said that while community policing is good, it cannot be used en masse to tackle anti-social behaviour and that Gardaí in Louth need to use a concentrated effort with teams like D-CAT.

Chief Superintendent Mangan said that there is merit in setting up a CAT for Dundalk, saying that it would lead to better enforcement

He added that he wanted to see it set up in a professional manner and that it has yielded good results in Drogheda.