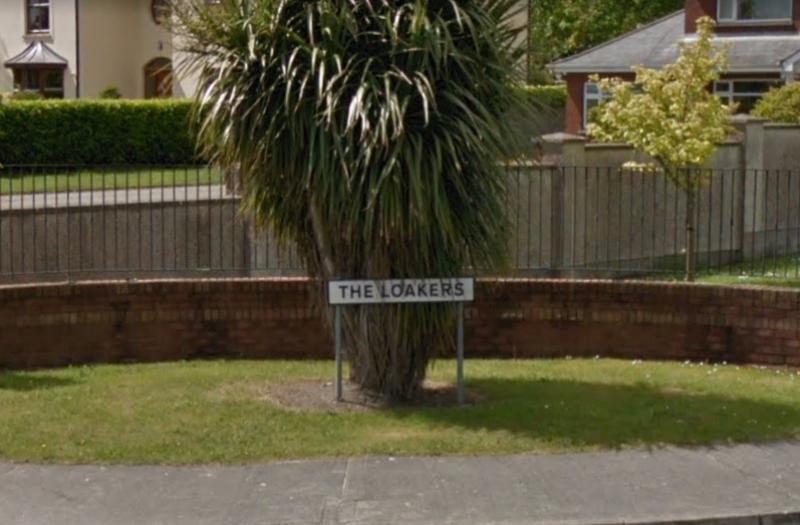 Louth County Council has given the go-ahead for 29 new houses to be built on the outskirts of Blackrock.

Planning permission for the 29 new houses was granted by Louth County Council after an application was made in late August, with development set to be handled by BWH Investments Limited.

The new houses are set to be located next to the Loakers estate on the Blackrock road, and will run alongside Bothar Maol.

Of the 29 residential properties, 24 will be apartments while the remaining will be made up of four semi-detached houses and one detached house.

The 24 apartments will be broken down into two blocks of flats, each set to be three storeys tall.

The houses will all be two-storey tall and have three bedrooms.

Access to the new development via car will be done through the Loakers estate, while pedestrians can enter both via the Loakers and through a new path set to be built along Bother Maol.

The plan also includes details of access for emergency and services vehicles in the event of flooding on the Blackrock Road, which will be done by the N52 Inner Relief Road.

Permission for the project to go ahead was granted by Louth County Council last Thursday, October 7th.