Budget 2022: Young people in Dundalk to get half-off public transport as SUSI grant increases by €200 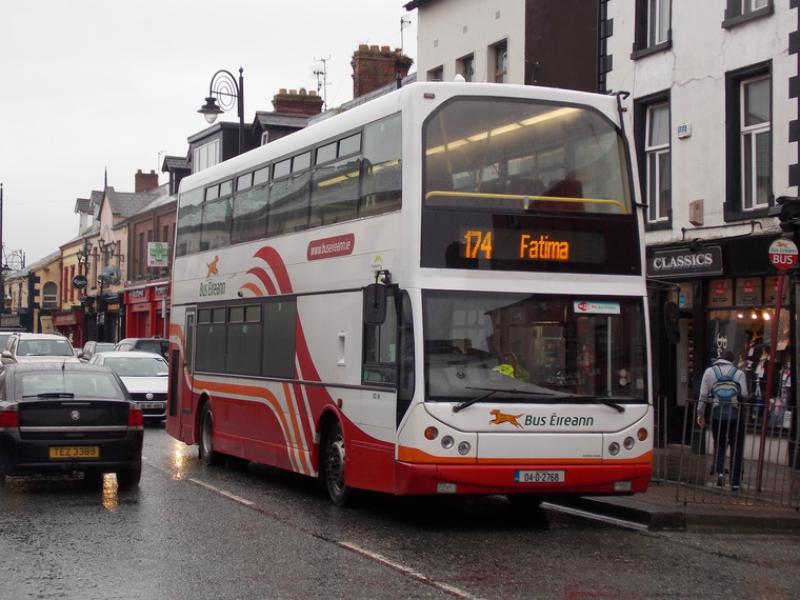 Budget 2022 has measures to support students and young people in Dundalk, with an increase of €200 on the SUSI grant as well as cheaper public transport.

The measures were announced by Minister for Public Expenditure and Reform, Michael McGrath, during the Budget 2022 speeches this afternoon.

The increase of €200 on the SUSI maintenance grant will be the first time the grant is increased since 2012, with it set to impact approximately 60,000 students around the country.

The qualifying income threshold is also set to increase by €1,000, allowing more students to access the grant aid.

For those who live in the Dundalk area and attend DkIT, the budget will also be reducing the qualifying distance to get the SUSI grant from 45 kilometres to 30 kilometres.

There will also be a new youth travel card implemented for people between the ages of 19 and 23, allowing them to get a 50% discount on fares across state-sponsored public transport.

Speaking to the Democrat, Christopher O’Neill, president of DkITSU said that while these measures are welcomed from a student perspective, the elephant in the room remains the cost of third-level fees.

“It’s all positive,” said Mr O’Neill on the updated SUSI grant payments, but that he wants to see the government move on fees in the future and that DkITSU will be working with the Union of Students in Ireland on proposals to reduce fees.

Speaking to RTÉ News this afternoon, Louth Labour TD and spokesperson on Finance, Ged Nash said that the tax cuts worth €520 million could have been used to make education free across the board in Ireland.

“That [€520 million] is the full-year cost, for example, of introducing free - genuinely free - education. That would be transformational for working families, not a small tax cut worth the price of a cup of coffee for most families who are kind of in the middle,” said Deputy Nash.

During the budget speeches, Minister McGrath also announced that women between the age of 17 and 25 will now be able to access free contraception, starting in August 2022.

This dedicated women’s health package is worth €31 million, with it also including measures to tackle period poverty and more funding for sexual assault treatment units.

Fianna Fáil Senator for Louth, Erin McGreehan said on Twitter that the package was a “great progressive move”.