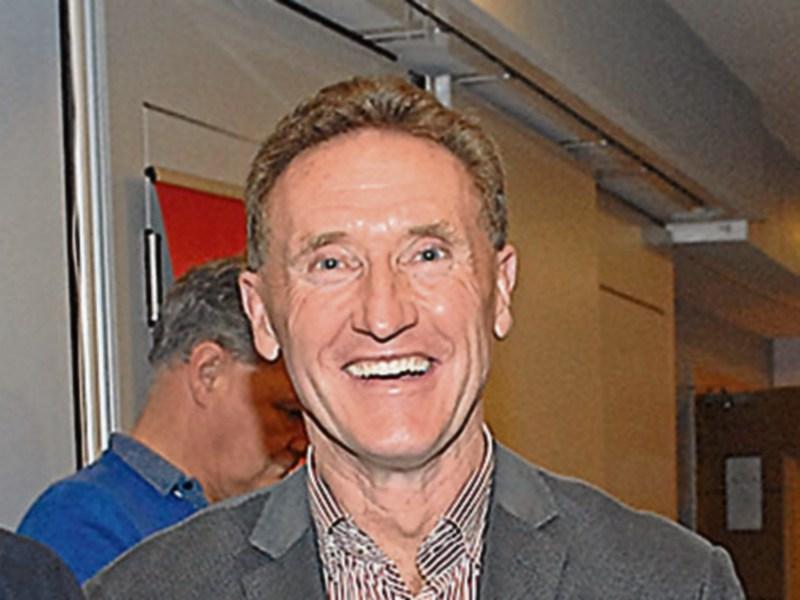 A local TD has raised concerns about electric scooters being used on footpaths in Dundalk, saying that it’s “only a matter of time” before someone is hurt or killed by them.

Independent TD for Louth, Peter Fitzpatrick, raised the issue of electric scooters being used on footpaths in Dundalk to Tánaiste Leo Varadkar in the Dáil last week, saying that he has had locals come to him with stories of “near misses” with electric scooters.

“One of the biggest single complaints my constituency office receives is from people who are taking issue with electric scooters,” said Deputy Fitzpatrick.

“Electric scooters have the ability to travel at between 20 km/h and 40 km/h. Unfortunately, many users are travelling at these speeds not only on roads but also on footpaths.

According to Deputy Fitzpatrick, he has also had near-miss experiences with electric scooters, and said that he would be sure that others in the Dáil would have had similar experiences.

Deputy Fitzpatrick queried whether or not the government had planned to introduce legislation to regulate the use of electric scooters.

“Does the Government have any plans to introduce regulation for the use of these electric scooters on our public roads?

“People need to feel safe on our footpaths and roads. It only a matter of time before someone is seriously hurt or even killed as a result of the of the improper use of electric scooters.”

The Tánaiste said that they do intend on legislating for e-scooters, adding that there was a commitment within the programme for government to introduce legislation.
He said that officials within the Department of Transport have begun drafting the changes to  the legislation, and that it will be part of an upcoming road traffic bill.

In response, Deputy Fitzpatrick said that the government need to act now to implement the necessary legislation.

“We need to act now, particularly in view of the number of near misses I have seen recently.

“Those on electric scooters think they have a God-given right to be on our footpaths and roads at night. Even when gardaí are asked, nobody seems to want to do anything.”

Deputy Fitzpatrick asked the Tánaiste to contact both the Minister for Justice Heather Humphreys and the Garda Commissioner Drew Harris to enforce the law around electric scooters.

“It would be good idea to start a public awareness campaign to highlight the safe and proper use of electric scooters along the lines of other campaigns in the past.”

Previously, Independent Cllr Maeve Yore raised the issue of scooters and bicycles on footpaths at a recent meeting of Dundalk Joint Policing Committee in July.

She told the meeting that the issue was particularly bad around the Avenue Road, and that she is nearly knocked down every day when going out for a walk.