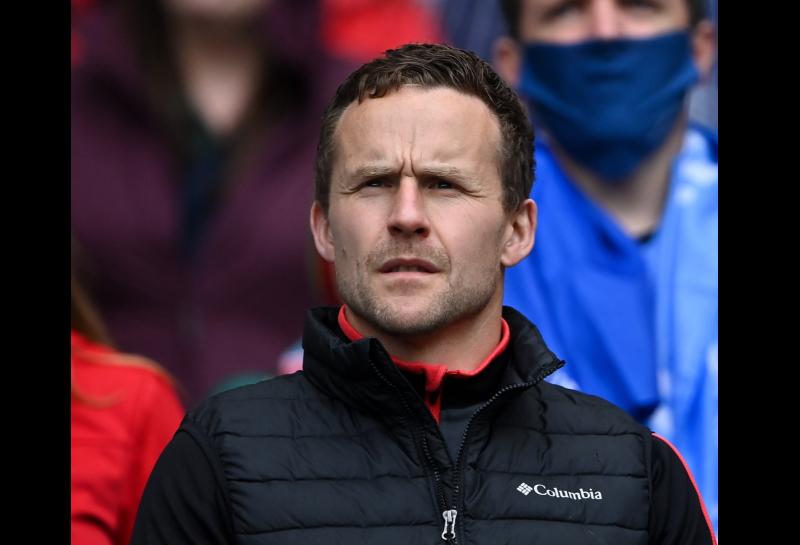 The Irish Independent has reporting that former Mayo player Andy Moran is set to become the new manager of the Leitrim Men's Senior Football team.

The Independent states that the 2017 Player of the Year will be ratified at a special meeting on Saturday evening to succeed Terry Hyland as manager of the County Senior footballers, his first forray into Senior inter-county management.

Moran, who is currently involved as player manager of the Ballaghaderreen Senior team who were in action in the Mayo Championship on Saturday, is thought to have Mike Solon on board as part of his management team.

It is understood that a number of local selectors will be appointed as part of Moran's backroom team.

It is expected that the news will be officially announced over the weekend.