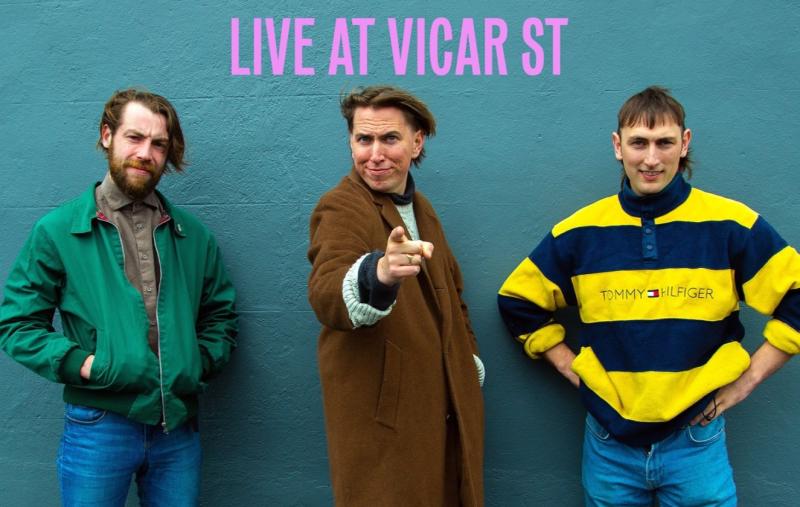 Dundalk musical trio, The Mary Wallopers, have announced a second headline show at Vicar Street later this year due to high demand.

The trio, made up of brothers Charles and Andrew Hendy alongside Sean McKenna, have fast moved up the ranks of Irish folk bands, with appearances on RTÉ’s Tommy Tiernan Show or Other Voices in recent months.

The second date at Vicar Street, set for December 17th, was announced earlier this afternoon by the trio, with their original gig on December 10th selling out earlier this year.

Tickets for the gig are set to go on sale this Friday at 10am on Ticketmaster.

EXTRA DATE FOR VICAR ST! For all ye who asked we have added another date for @Vicar_Street on the 17th Dec. Tickets go on sale this Friday at 10am from Ticketmaster. At this rate we will be dead by the end of the year from over consumption of stout. Xoxo pic.twitter.com/1Ia0Ryzpb1