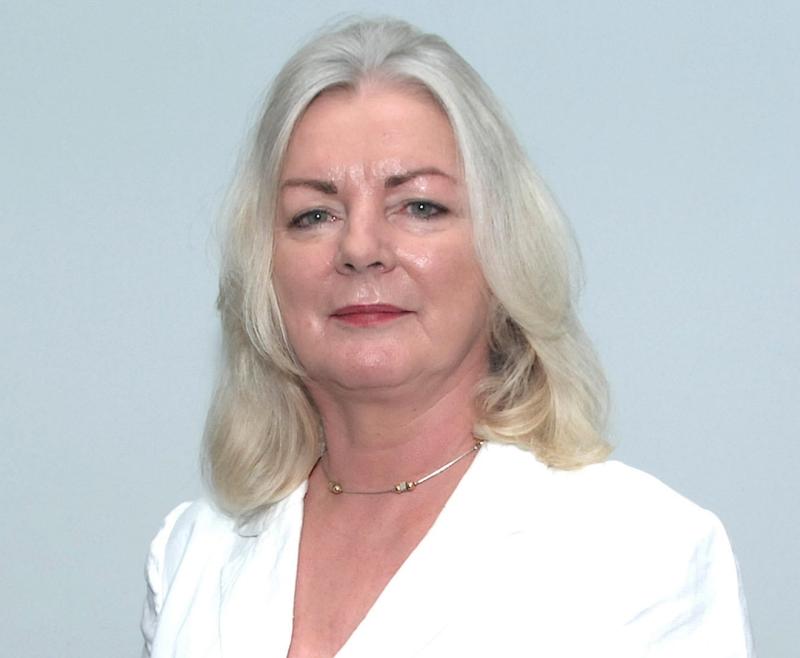 The wife of late Independent Cllr Hugh Conlon, Bernadette Conlon, has been co-opted onto Louth County Council, saying that she is determined to do her husband proud while on the council.

The newly appointed Cllr Bernadette Conlon was co-opted onto Louth County Council at the most recent meeting of the council on Monday, September 20th, and thanked the councillors and LCC staff for their support after Cllr Hugh Conlon passed away earlier this year.

Cllr Conlon told the meeting after being co-opted that she was looking forward to working with the councillors and LCC staff in the coming years.

Cllr Conlon also said that she was determined to do her husband Hugh proud and to continue the work that he carried out in recent years.

Congratulations were issued by groups across the council alongside applause, with Fianna Fáil Cllr John Sheridan welcoming Cllr Conlon to the council.

He told the meeting that Hugh was a hard worker for Dunleer and that councillors were never sure if the D in Hugh D Conlon stood for determination or Dunleer.

A welcome from the Sinn Féin group came from Cllr Pearse McGeough, who said that he believed that Cllr Conlon would continue on the work and legacy of Hugh into the future.

Labour’s Cllr Michelle Hall welcomed Cllr Conlon on behalf of Labour and added that she would do her late husband proud.

Cllr Conlon thanked, in particular, LCC Cathaoirleach Pio Smith and Director of Corporate and Emergency Services Joe McGuinness for their work on the transition, with Cllr Smith saying that they will continue to provide support to her.