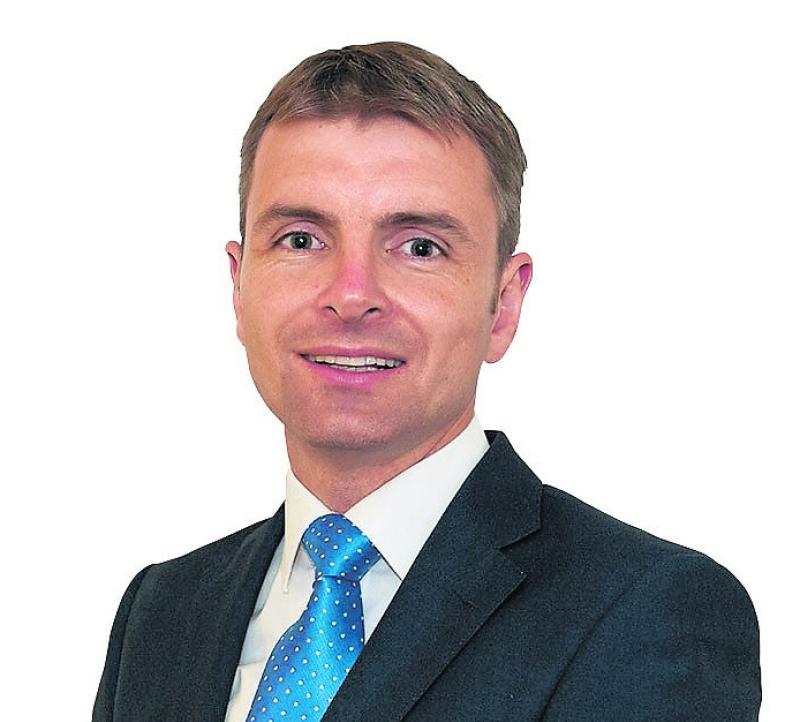 A large number of teenagers will not be starting the new academic year travelling into Dundalk secondary schools on the bus after many were refused concessionary tickets.

The issue has affected at least 20 families in Annagassan and a smaller number in Ballapousta, according to Deputy Ruairí Ó Murchú who was in touch with distressed families over the last number of days.

The Sinn Féin TD, along with his constituency colleague, Deputy Imelda Munster, says the “transport nightmare added hugely to the stress of going back to school” and “came about after a number of factors created a perfect storm”.

He said: “Families in Annagassan and Ballapousta are extremely stressed about what is happening. They booked and paid for concessionary tickets for their children earlier in the summer.

“But it was only at the start of last week that it became clear that many of these families didn’t get concessionary tickets, effectively leaving them stranded without a way of getting their children to schools, days before they re-opened.

“A number of factors have gone into the mix to create a nightmare of a perfect storm for these families. Firstly, the decision, before tickets were issued, that there would only be 50% capacity on school transport buses because of public health advice meant the numbers were immediately restricted.

“In addition, there was a change in eligibility criteria earlier this summer where it was added that tickets would be given to students attending not only the nearest, but also the next nearest school. In a town like Dundalk, where many of the secondary schools are packed closely together, it has created huge anomalies.

“There is also the fact that along the route of the Annagassan school buses, there are a number of new housing estates, like Dundoogan, where extra students would be eligible.

“I have written to Education Minister Norma Foley and Transport Minister Eamaon Ryan, and I have spoken a number of times to Bus Eireann school transport management last week in order to highlight the issue.

“But the reality is that schools are back this week and these students have been left stranded. The government needs to urgently deal with the situation in Louth, and around the State, to ensure that families, who have already endured incredible stress around schooling because of Covid 19, are accommodated.

“Minister Eamon Ryan has indicated the capacity on regular public transport will return to 100% to accommodate workers and those returning to education.

“The school transport system needs to be looked at in the same light, because an even greater number of second level students are stranded this year.”