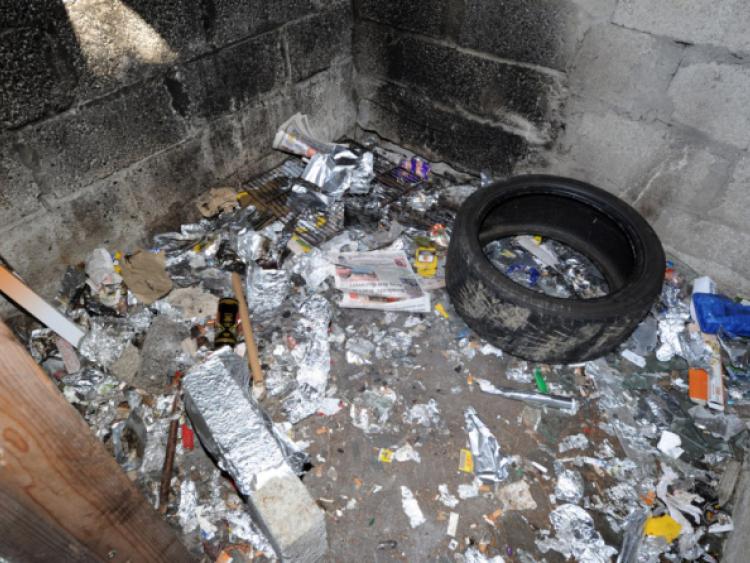 The North East region had the highest numbers of drug related deaths in the country according to shocking new figures released this week.

The North East region had the highest numbers of drug related deaths in the country according to shocking new figures released this week.

According to the statistics - which relate to 2011 - 41 people died in the North Eastern Regional Drugs Task Force as a result of poisoning by alcohol and/or other drugs. This is the highest level of deaths as a result of drug poisoning in any other region of the state.

“It concerns me greatly that the numbers are so high in the North East – this may be linked to the difficulty drug users have in this area to access detoxification, especially residential treatment,” said Mr Mulligan.

The figures show an increase in poly-drug use (people using more than one drug) related deaths. Us eof several can cause a lethal combination for drug users.

“We have seen an increase in the number of drug users accessing our services over the last five years and poly drug use is a significant issue, especially including benzodiazepines (prescribed and non-prescribed). “

The figures also show methadone as being a factor in higher percentage of deaths than heroin.

“My own view on methadone is that it is an essential part of an overall treatment response to drug use. There are dangers associated with it, especially if people are topping up with street drugs/non prescribed medication.

“We know from our own work in 2013 that five drug users who were accessing homeless services at different stages during the year passed away due to drug related issues.

“I believe the number of deaths will only reduce when we see a comprehensive and easily accessible service response to addiction that incorporates community based harm reduction services, detoxification (community and residential), aftercare, counselling, family support and rehabilitation including access to training and employment opportunities.”

Sinn Féin leader deputy Gerry Adams has expressed his concern at figures released by the Health Research Board.

Deputy Adams raised this issue in the Dáil under Order of Business this week. He said:

“The statistics released today by the Health Research Board make grim reading. The number of drug-related deaths in the state increased from 597 in 2010 to 607 in 2011. Over the eight year period from 2004 to 2011, 4,606 people died directly or indirectly as a result of drug use. This is a huge number of citizens dead and thousands of families and communities bereaved and in crisis.