Not so Secret Millionaire seen driving stunning car in Dundalk 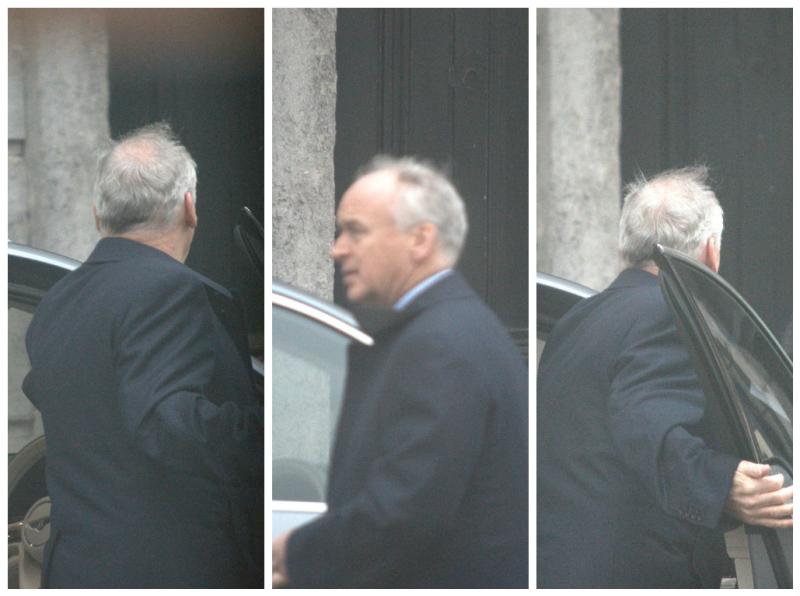 John Fitzpatrick getting into the €450,000 car on Crowe Street.

One time participant in Ireland's version of The Secret Millionaire - John Fitzpatrick - was in Dundalk on Wednesday evening, but there was nothing subtle about the car he was driving.

Fitzpatrick was driving a stunning Bentley Bentayga, which would set you back in the region of €450,000.

Fitzpatrick and Taafe met during the filming of The Secret Millionaire series back in 2011. Mr Fitzpatrick continues making regular visits to Dundalk and has pledged ongoing support to the Boxing club.