The story of Joe the journeyman 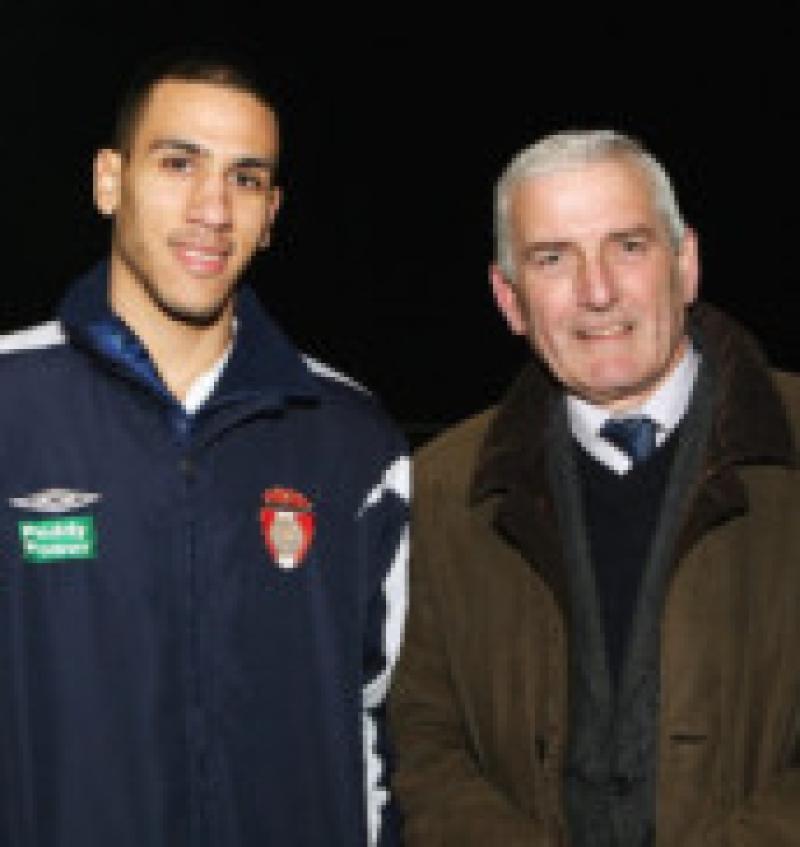 As of January of this year this column’s favourite cross-channel soccer player was on the Enfield Town books. That brings to 12 the number of clubs Joe O’Cearuill’s been associated with, and he’s still only 26.

As of January of this year this column’s favourite cross-channel soccer player was on the Enfield Town books. That brings to 12 the number of clubs Joe O’Cearuill’s been associated with, and he’s still only 26.

We’ve been tracking Joe’s career since we spotted he’d been let go by Arsene Wenger before the start of the 2007 season. It was the name that caught our eye – the Irish version of the one that appears at the top of this page.

He’d never quite made it at Arsenal, but did get a game in Dennis Bergkamp’s testimonial, and having declared for the Republic of Ireland – he was born in Edmonton, London – was first chosen on the B team. He later played with the U21s, before Stephen Staunton gave him a couple of games in a senior team’s tour of America in 2007, against Ecuador at Giants Stadium and Bolivia at the Gilette Stadium.

He went to Brighton & Hove Albion on loan, and after that signed for Barnet. When he crossed the Irish Sea to link with St Patrick’s and came to Oriel Park one night for a pre-season friendly, the opportunity to meet up with him just couldn’t be missed. Mick Slevin was there for a pictorial record of the occasion, and another glimpse at the top of this page will show one part of the photo taken by Mick.

You could say Joe came even closer to home when he trained with the Ireland U21s at Bellurgan United’s grounds. He played 15 games for Pat’s in the 2008-2009 season, including three in the UEFA Cup, before heading back to England.

He spent a short time on the Harlow Town books, and was then linked, in turn, with Forest Green Rovers, Bishop’s Stortford, Tooting & Mitchum United and Haringey Borough. Not exactly household names – Forest Green and the previously-mentioned Barnet are the best-placed, both playing in the fifth tier Conference League. But even that is above where Enfield Town trade their wares, the Isthmian League Premier Division Division being the London club’s current abode.

Most of the information required to put this piece together came from print-outs from the machine with a screen, and as none of the papers circulating in this part of the world will be carrying reports of Enfield’s exploits, we’ll have to continue to depend on it to see how Joe is progressing.