Keenan and Lynch – two of the very best 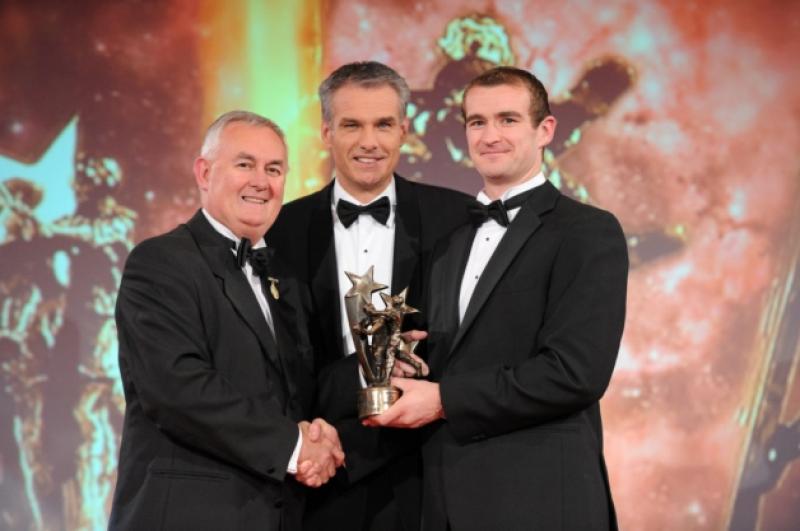 To clear up a point: yes, Paddy Keenan is the only Louth man to receive an All-Star Award, the St Pat’s player making it on to the 2010 team.

To clear up a point: yes, Paddy Keenan is the only Louth man to receive an All-Star Award, the St Pat’s player making it on to the 2010 team.

But prior to the introduction of the scheme that’s been in place since 1971 and had as its first sponsor, PJ Carrolls, the country’s best 15 players, as decided by the dedicated GAA paper, the Gaelic Weekly, were presented with Cu Chulainn Awards.

This particular scheme ran from 1963 to 1967, and Frank Lynch made it on the the ‘64 team, taking his place at left half-back. Several of the game’s best-known names were included, a number of them going on to win All-Stars. This was the year in which Galway won the first of their three-in-a-row All-Ireland titles, and not surprisingly, the Connacht county had most players on a team that read:

The 2010 All-Ireland was won by Cork, beating Down by a point in the final. Paddy Keenan took his place in midfield, alongside Cork’s Aidan Walsh. The full line-out was:

Frank Lynch was one of those who appeared on that RTE1 television documentary on the 2010 Leinster final, and of all the points he made, the most salient was the one relating to Joe Sheridan being invited to meet the Queen of England when she visited Croke Park a few years ago. It was, he said, an “insult” to Louth.

Few could disagree with that; but, then, given how Croke Park had dwelt on the trouble that took place after the game, adroitly ignoring the wrong that had been perpetrated during it, was it any real surprise?

Some questions. Who made the decision to invite Sheridan? Christy Cooney, or a meeting of the Central Council? If it was the latter, did Louth register an objection?

The programme’s main conclusion was that the referee made a mistake. Here’s one who remains to be convinced otherwise. A sworn inquiry into what was said a) while JP Rooney was being booked, and b) in the exchange between the referee and the goal umpire, might tell a different story.