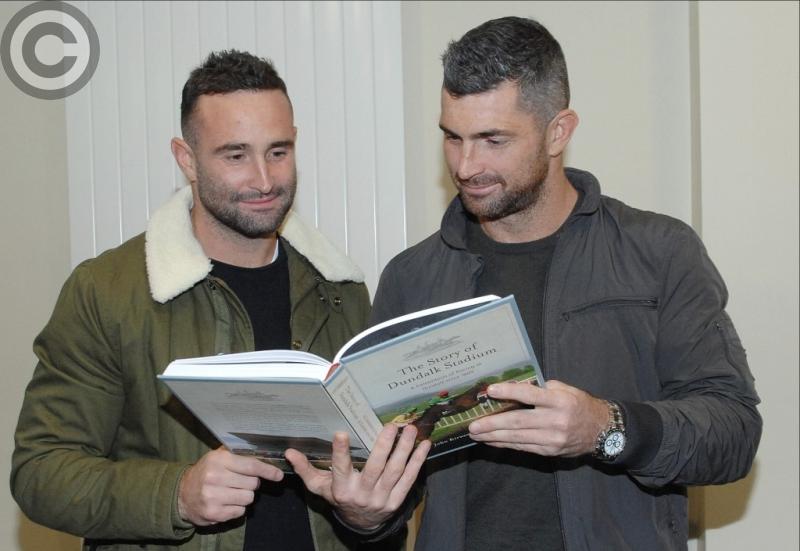 'I would have seen the Kearney boys playing in the U12 tournament which Niall Lambert and others from my club, Dundalk Gaels, organised'. (Pic: Arthur Kinahan)

It’s said that you should never meet your heroes. They are sure to disappoint you, or, they’ll be found to have feet of clay, you could be told. One of mine was nimble-footed and didn’t disappoint when we met. And I wrote accordingly in an article for The Sporting Press – the Clonmel-based newspaper dedicated to greyhound racing and coursing – five years ago.

But because the article was due for publication on what unfolded as the most traumatic week of my life, it was pulled, never to appear in print.

Jimmy Barry-Murphy was the hero. You could only admire how he went about his work as a hurler and footballer, and goodness knows he wasn’t sparing in the number of times he put on a show, let it be in the St. Finbarr’s colours, or the red of Cork and Munster. He also wore the Cork City jersey in an FAI Cup final.

And he was a winner. Four senior All-Irelands, equally divided between the two codes, seven All Stars of both hues, and league and provincial titles, all of them coming after he had made his mark at underage level, give him a collection that few others could match.

There was more to come when his playing days were over. Management called and here he got on to the podium again, his biggest day coming when Cork hurlers won the 1999 All-Ireland title. But probably the greatest episode he presided over from the sideline came 14 years later, when Cork played Clare in a two-match series, with the Liam MacCarthy Cup on offer. This was an epic, which Clare won. I was privileged to be there both days. 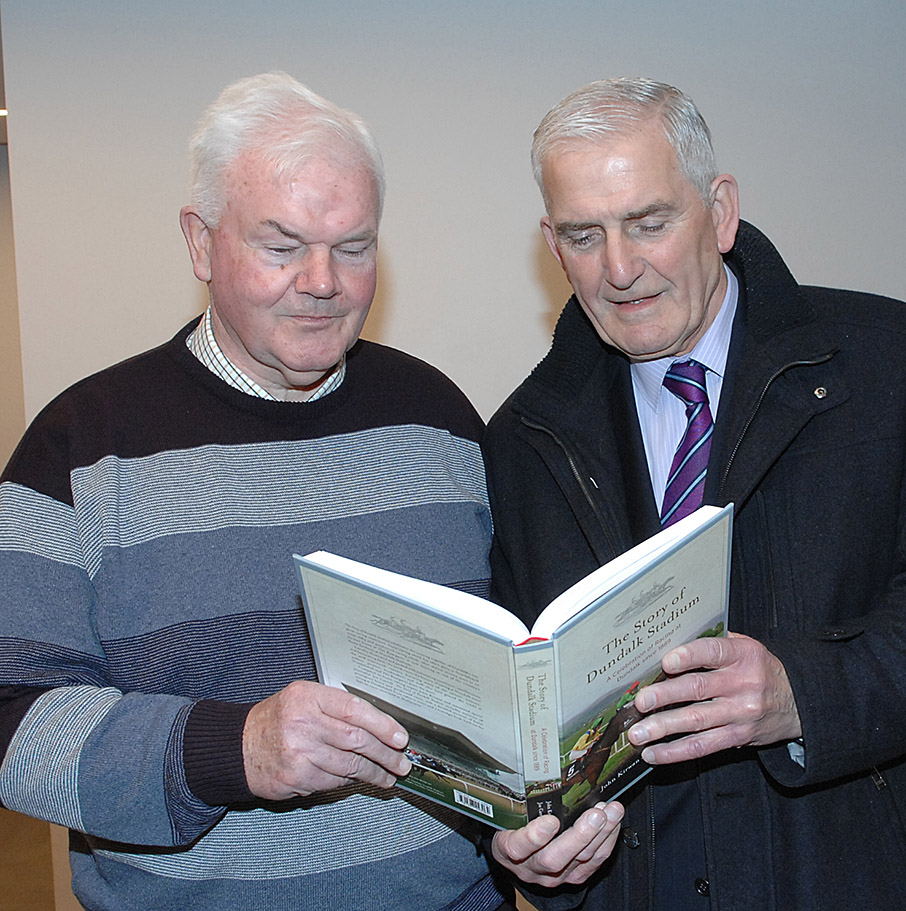 It was a few months after that when I met Barry-Murphy, not in a GAA environment, but on a rain-sodden, mucky field in Tubbercurry, County Sligo, the nearest thing to a quagmire you could see. Coursing was the sport being practised, me helping with the preparation of dogs from Mickey Heeney’s Newtownbalregan kennel, JBM keeping an eye on the runners he had in training with Tipperary’s Michael O’Sullivan. We shook hands, and I congratulated him on his charges’ contribution the previous September and especially the dignified manner with which he had conducted his business along the line over the two days.

By then I was filling this page with stories of the rugby-playing Kearney brothers, Rob and Dave, along with the big man with Bellurgan blood coursing through his veins, Devin Toner. And, goodness knows they – Rob, in particular – were providing no shortage of copy, stories of Grand Slam, Six Nations and Heineken Cup wins and Lions Tours filling all space available.

I would have seen the Kearney boys playing in the U12 tournament which Niall Lambert and others from my club, Dundalk Gaels, organised. It was an annual event played out at our grounds on the Ramparts, and the lads lined out for Cooley Kickhams.

Then, having graduated to the senior side soon after he had helped Louth minors go very close to making the Leinster final, Rob played in the 2004 Louth senior final at Clan na Gael Park. Kickhams’ peninsula rivals, St. Patrick’s, were in opposition, and with a family representative included in their line-up, the Lordship side commanded Bellurgan Point support. They won.

When next I saw Rob Kearney tog out he was wearing the green of Ireland. The IRFU had been kind enough to send me tickets for a whole series of matches, at Croke Park as well as The Aviva. Among them was one for the last rugby game played on what many had known, but maybe not any more, as ‘the sanctified sod’. Ireland played Scotland and were beaten.

Until last Monday week I had never met either of the Kearneys. We were at the Dowdallshill race track among hundreds of others for the launch of a book, they as special guests, me as a contributor to the book. This was me meeting more heroes, and as with Barry-Murphy, there was nothing to disappoint but much to be impressed by.

‘The Story of Dundalk Stadium’ is, as it says on the cover, all about racing, not only at Dowdallshill, but, for about a year, the Athletic Grounds, and then at the more permanent venue next door. Greyhound racing had a town centre location for seven decades, beginning in 1930 soon after the introduction of the sport to this country. Now it’s at Dowdallshill, joining forces with horseracing. The gallopers have been covering what locals know as “The Mash” since as far back as 1889.

I worked on the book in the company of two wonderful enthusiasts, Fiona Ahern and John Kirwan, who, unlike me, had been over the course before. As prominent members of the Bellewstown Heritage Group they told the story of their local racecourse back in 2013 and then five years later put the Laytown Strand Races, another impressive tome, in the bookshop window. For me, charged with the greyhound element of the Dundalk story, this was a first. I have edited a number of publications, but never before had my name on a front cover.

Anyone who reads the book will quickly establish that John Kirwan has an encyclopaedic knowledge of horse racing, especially in the north-east. And his presentation to stadium CEO,  Jim Martin, of a handwritten compilation of details of every race run at Dundalk from its opening in 1889 right up to 2001 puts his record-keeping beyond question.

Coming from a school where “it will do” was the solution to every quandary that arose, especially those that reared their ugly heads as the dreaded deadline loomed large, I found Ms Ahern’s attention to detail almost foreign to me. She has vast experience in the field of book publishing and production, going way beyond the two Co Meath racecourse stories; she brought it all to bear in overseeing this one.

Don’t be surprised if this most durable of duos, Fiona and John, have their sights set on the two other Royal County courses, Fairyhouse and Navan. I’m sure they would love to get rummaging through the archives seeking out facts, figures and photos from, in particular, the home of the Irish Grand National.

I was recommended to the Bellewstown pair when they first went to the stadium with the idea of producing the book by Jim Martin and chairman, Leo McCauley, and I’m grateful for that. Last Monday night was great. There was a huge crowd, a chance to give lie to a theory, and from what people were saying, satisfaction with the book. The hard part is coming – having to answer why “me, my father, my grandfather, or my dog” weren’t mentioned in it.