INSIDE TRACK | The same again, Dublin and Kerry, if you don’t mind 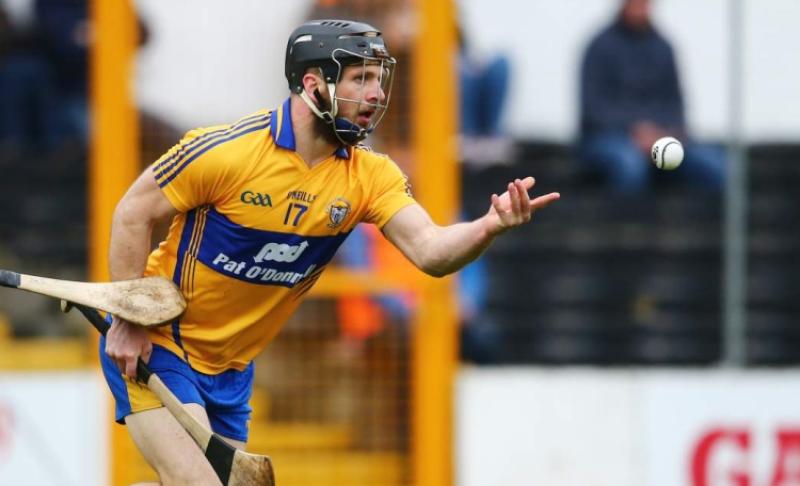 Clare hurler Domhnall O'Donovan was an integral member of the 2013 All-Ireland final thrillers.

When a thriller ends in a draw, it can be that the replay falls short of expectations. But it has happened, the second helping being even better.

Cast your memory back just six years, to the 2013 All-Ireland hurling final, Clare and Cork going hammer and tongs at the first time of asking. Jimmy Barry Murphy’s Rebels chalked up 3-16, but taking their points – the goals would come the next day – the Clare team coached by Davy Fitzgerald got enough minors (25) to level it, the equaliser coming from wing-full, Domhnall O’Donovan (inset), right at the death.

They could never repeat it, we thought. They could, you know – the second time it was even better. Clare went ahead inside the final quarter and looked home for all money, but Cork bounced back. Clare, with Shane O’Donnell having the game of his life, regained authority; at the finish they were ahead, 5-16 to 3-16. Saturday night fever gripped Croker, giving us a game for the ages.

So why should we not think the second episode of the 2019 football final is not going to be as good as the first? Dublin, overall, may not have been as sharp as expected on the Sunday before last, too many of their top players – but not Jack McCaffrey and Dean Rock - failing to come up to scratch. But that may be because Kerry didn’t allow the champions to deliver their A-Game. David Moran and Jack Barry were exceptional at midfield, overshadowing the vaunted partnership of Brian Fenton and Michael Darragh Macauley.

Regardless of whether it was Kerry playing above themselves or Dublin not at their peak, the contest the two provided was exceptional, maybe even better than Dublin’s draw with Mayo a few years ago. There’ll be another 82,000-plus wanting to be there, and several multiples of that in front of the telly.

Lest it be forgotten, Dublin are trying for an historic five-in-a-row, Kerry hoping to up their number of title wins to 38. The ingredients are the same as before – if the game is as good as the last one, no-one will have reason to complain.