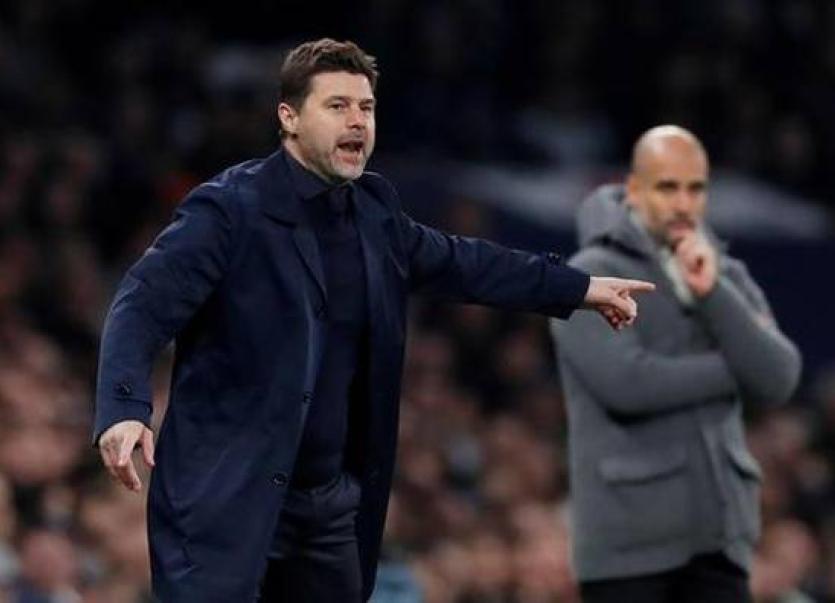 There could be a repeat of 2008 this season, two English League teams meeting in the European Champions’ League final. But one thing might never be replicated, and that’s last week’s Etihad quarter-final.

This was a game for the ages, Tottenham and Man City throwing the ordinary aside to produce the extraordinary. Five goals in the first 21 minutes and seven in all, soccer’s answer to Hawkeye being called on to adjudicate, and at the end of it all, Spurs with enough done to find a way into the semi-finals for the first time.

The most fertile of soccer-writer minds couldn’t have made it up. Spurs weren’t supposed to go through, even though they had a one-goal advantage from the first leg; using their recent league form as a yardstick, giving two goals away in four minutes, is not part of the City D and A. They’re flip-flopping - or leap-frogging if you like - with Liverpool in the league, having won their last 10 games, conceding fewer goals than they did last Wednesday night.

The last of the Spurs trio had doubt written all over it. Without VAR to assist him, the referee, Mr Cakir from Turkey, might have disallowed it. And had this latest in technology not been available, Raheem Sterling’s goal nearing the end might have been allowed to stand. Had it been, City could be still on for the four-timer. The human element is being removed, maybe for the good, maybe not.

Spurs play Ajax in the semi-finals, a game that will revive memories of the latter’s greatest-ever, Johan Cryuff. The other qualifier will have Liverpool up against Barcelona, who will have the current world’s greatest, maybe the greatest-ever, in their line-up. You don’t have to be in the avid soccer follower category to appreciate how good Lionel Messi is.