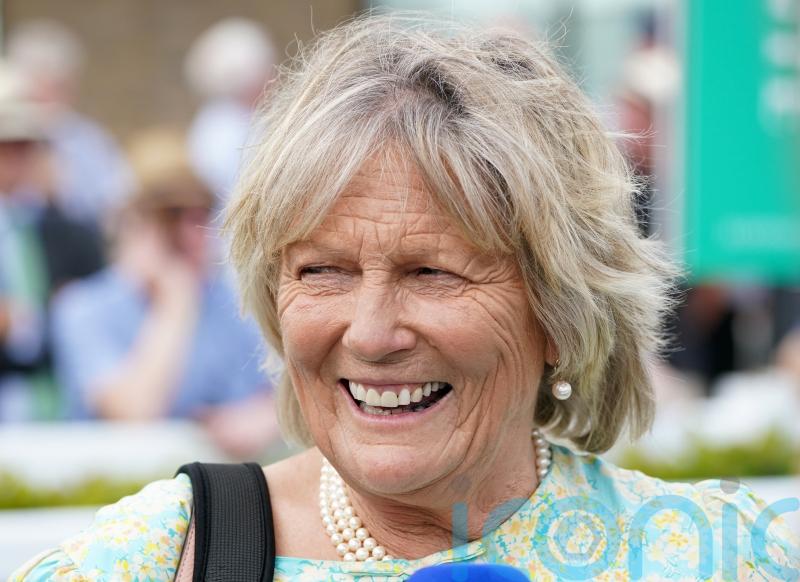 Fresh from the victory of Magical Lagoon in the Irish Oaks at the weekend, Jessica Harrington bids for more success as she saddles two in the Arqana Irish EBF Marwell Stakes at Naas on Wednesday evening.

That triumph at the Curragh handed the decorated trainer her second Classic and she now heads to another of her local tracks with a fantastic hand to play in the Listed event.

Ardad’s Great appears the stable first string and is the mount of Shane Foley. She is joined in the line-up by yard debutant Funny Money Honey, who was last seen finishing ninth in the Queen Mary Stakes at Royal Ascot having been trained in France previously.

“It looks like a nice opportunity for Ardad’s Great. She was very unlucky not to get her head in front against the boys at Tipperary the last time. She’s come out of that very well and we’re hoping for a massive run,” said Harrington’s daughter and assistant, Kate.

“Funny Money Honey is a filly we don’t know a lot about. She has come from a trainer in France. This will be her first run for us and we’re hopeful she will run a big race. She’s a very nice and uncomplicated filly.”

Alice Haynes’ Lady Hollywood will be looking to play a staring role in the five-furlong contest having made the journey from the UK.

“She has gone up 9lb for that run (at Beverley), which would put her on 89 today and would put her right amongst them at the weights,” said Haynes.

“She came out of Beverley great and fingers crossed it hasn’t come too soon for her – that’s the only worry. She’s travelled over fine and took everything in her stride, she has a great constitution.”

Lady Tilbury was sent off 14-1 for the Queen Mary Stakes at Royal Ascot, but was unable to land a blow finishing 10th of 14. However, she won two of her three outings before that and David Marnane is confident she can show her true colours at the Kildare track.

“She’s in good nick and we’re happy with her,” said Marnane. “We gave her a little bit of time off after Ascot and this is a nice fit for her now. She likes quick ground too, so it looks a good race.”