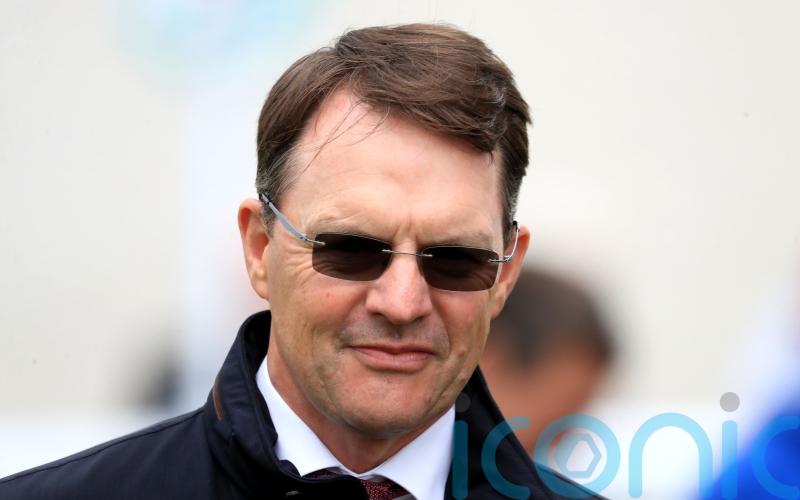 Martinstown is the potential star attraction in the King George V Cup at Leopardstown.

Martinstown is the potential star attraction in the King George V Cup at Leopardstown.

Aidan O’Brien’s three-year-old looked a smart prospect on his racecourse debut at Cork few weeks ago, finishing strongly to beat more experienced rivals with something to spare.

The Galileo colt’s big-race entries include the King Edward VII Stakes at Royal Ascot and the Irish Derby at the Curragh and he could earn himself a tilt at one or the other if he can successfully step up to Listed class on Thursday evening.

Martinstown’s chief threat appears to be the Jim Bolger-trained Boundless Ocean, who finished down the field in the 2000 Guineas at Newmarket before placing third in the Group Three Gallinule Stakes.

“River Rain is in good form and ran a nice race when third at the Curragh last time and we’re looking to try to get some black type for her, which would be great,” said O’Brien.

“Inuit was disappointing on his first run for us since coming from France, but we think the better ground will suit him and that he will run better than he did on seasonal debut. He has more ability than he showed in Naas and good ground will hopefully bring that out in him.”

The other Listed race on Thursday’s card is the Glencairn Stakes, in which O’Brien runs dual course-and-distance winner Patrick Sarsfield. 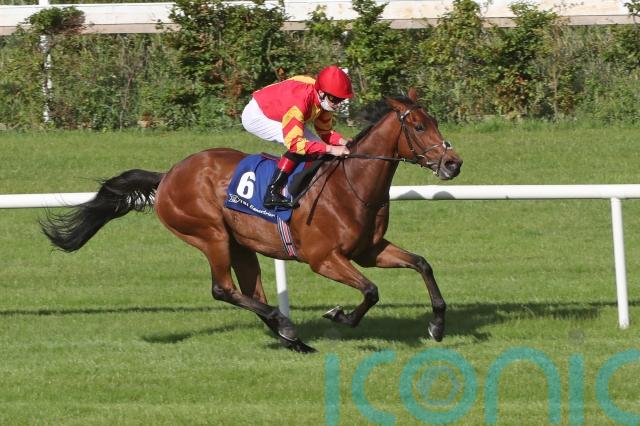 He added: “Patrick Sarsfield is a course-and-distance winner and his last run when he was third in the Amethyst Stakes, also at Leopardstown, was good.

“We’re happy with him and hoping that he can run a big race.”

Charterhouse (John Murphy) and Morning Soldier (Tom Mullins) are the other hopefuls.