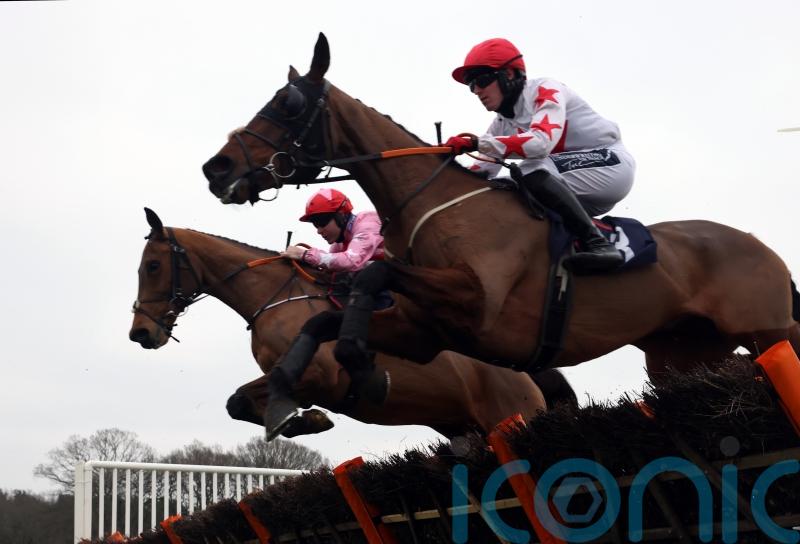 The nine-year-old fell when going with every chance in the Relkeel Hurdle at Cheltenham on New Year’s Day – but put that misfortune behind him to land a valuable prize at the inaugural Winter Million meeting.

Starting as the 13-8 joint-favourite alongside Gavin Cromwell’s Darver Star, Coleman’s mount was at the rear of the field for much of the contest as Gary Moore’s Goshen led, with Darver Star appearing the one going best as things started to hot up.

But approaching the penultimate flight Brewin’upastorm was galvanised into contention by Coleman, avoiding Goshen’s errant jumping and pulling clear after a good jump at the last to beat Darver Star by a length and a quarter. Goshen was a nose back in third.

Murphy said: “We left Cheltenham gutted and you can see from the way he finished there, we had good reason to think he would have won.

“I didn’t enjoy watching that at all today. Darver Star had the run of the race and Goshen was going right. You always have to ride Brewin’upastorm with a little bit of room and Goshen was going everywhere we wanted to go and was a right inconvenience, but that’s horse racing.

“He’s a good horse and has done me proud and it’s nice he’s turned up on the big day. Yes, there’s only three runners but that’s not our fault and well done to Lingfield for putting on fantastic prize-money. I’m over the moon.”

He added: “It is more likely that we will bypass Fontwell and the National Spirit and I’d imagine we’ll probably freshen him up and go straight to Aintree for the Aintree Hurdle.”

Coleman said: “He was probably very unlucky in the Relkeel and he has made amends today.

“He handled the ground well enough and you have to be delighted with that.”