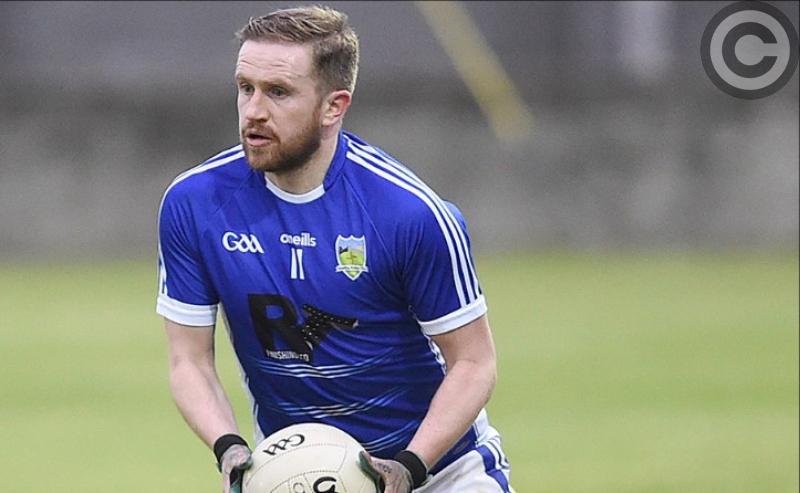 Roche Emmets withstood yet another comeback to advance to the semi-final of the intermediate championship at Glen Emmets expense. That seems to be the trend for the Faughart outfit this campaign.

Explode to life, get ahead, then circle the wagons and hang in there till the final whistle. And if anything they were honest enough to do it again on Saturday against Tullyallen. Falling over the line on fumes may not be for their supporters' liking, but it sure is entertaining.

Glen Emmets came with a surge, and were it not for a lack of composure they could have reeled in Roche even further and perhaps landed the killer blow. Just one score in the final ten minutes of action highlighted the frantic ending of the game.

The opening half was a close affair due a combination of Glen Stewarts dominance around the middle for Jamie O’Hare’s side and some wayward free taking from county man Conor Grimes and in part youngster Alex Carolan.

Roche are easy on the eye and clipped over some nice points from play in the run into half time to pull away and make it 0-7 to 0-5 at the break. Peter Lynch, a brace from Shane Byrne and a Liam Dawe all finding the range.

The margin could have been greater for the Rathduff men if Mark Byrne had finished off a well worked move where Daire Reilly opened the play up with a clever hand pass.

Barry O’Hare stitches everything good about Roche’s play together, the stalwart occupies the opposing defence at all times in possession and coming out from the corner on Saturday, he caused Raymond Lambe’s side a host of problems especially in the match winning third quarter.

Shane Byrne profited the most from O’Hare’s creativity on the day, the games top scorer went on a mazy run at full back Sam Kenny, rounded him and arched his shot past Andrew Mooney only for Cathal Maguire to stop the initial effort on the line. But Byrne would not be denied as he bundled home the rebound.

And with that Roche had the cushion they would use to cling on to like a child’s comfort blanket in a moment of distress. Josh Cole was a huge part of the impetus Glen Emmets needed to get back into the game.

His driving runs in the loose finale allowed Eoghan Maguire to find the net, but more was needed. Roche chug on to the semis.