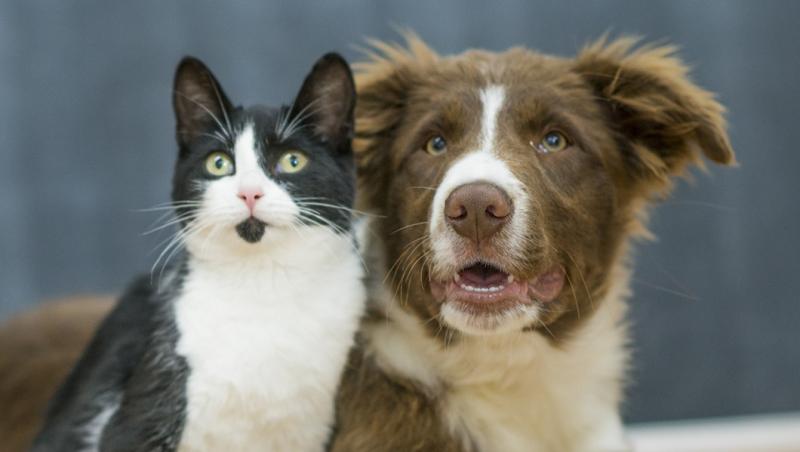 A blanket ban on keeping pets in rented accommodation should be ended, according to a Labour senator.

As people receiving homes in Approved Housing Bodies report being asked to choose between a roof over their head or their family pet, Senator Moynihan said a common sense approach must be taken to pets in rented accommodation.

Senator Moynihan said: “When it comes to housing, Government consistently fails to take a common sense approach to the issues that affect people. Renting needs to work for people. We shouldn’t have a bizarre situation where people are asked to choose between a roof over their head or their family pet.

"Anyone with a pet knows that they are a member of the family, and whether you own your home or are renting your home, pets should be treated the same. Labour’s Renters’ Rights Bill would end the blanket ban on pets in rented accommodation and bring Ireland’s rental rights into the 21st century," Senator Moynihan said.

“This is an issue affecting so many renters, from single people to families who want the company and companionship of a pet in their home. I’ve been particularly struck by a number of elderly people who have contacted my office. Many are asked to give up their beloved pet when moving into supported living situations. We can’t have a situation where people feel they have to take the risk of turning down a home rather than giving up their beloved cat or dog. It’s unfair, when with the flick of a pen, Government could end this blanket ban.

“Last year, the UK Housing Minister introduced a Model Tenancy Agreement which ends the blanket pet ban. Now, landlords can only ban animals where there is good reason, such as in smaller properties or flats where it may be impractical. The Minister has the power to implement the same change here.

“Pets play a huge role in many people’s lives. They provide companionship and emotional support, enhancing overall wellbeing. They're our friends and our family. With a greater number of people renting now than ever before, we have to explore ways that allow responsible owners have their pets and companions in their rented homes. Renting needs to work for people," Senator Moynihan added.