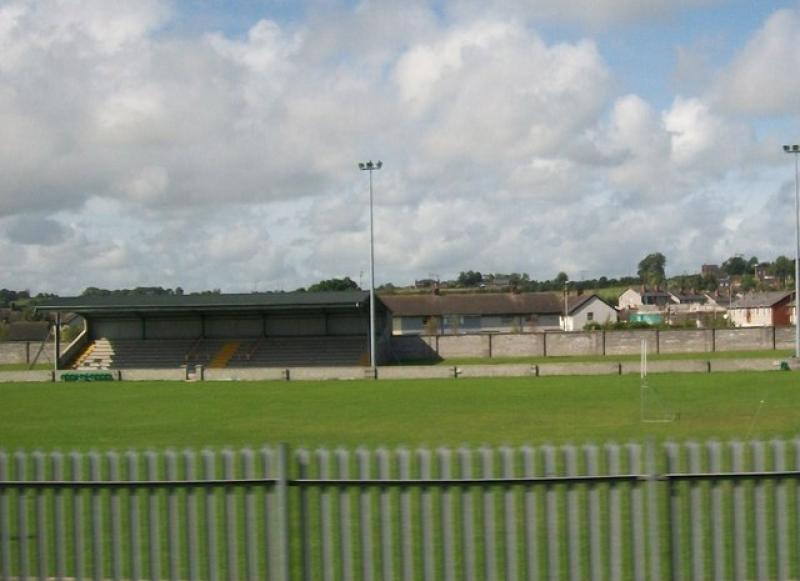 An 11 year old boy had to be airlifted from the Clan Na Gael football pitch on Sunday after sustaining serious injuries on Clanbrassil Street in Dundalk.

It is believed the young boy was injured after falling through a perspex roof at a premises on Clanbrassil Street around 4:30pm on Sunday afternoon.

Gardai were alerted and officers and emergency services rushed to the scene.

The seriously injured child was transported to the Clan Na Gael football pitch so he could be airlifted to the Children’s Health Ireland (CHI) at Temple Street in Dublin.

A garda spokesperson in a statement to the Dundalk Democrat, said:

“Gardaí and Emergency Services were called to the scene of an incident that occurred at approximately 4:30pm on Sunday, 4th September, 2022, on Clanbrassil Street in Dundalk, County Louth.

“A male child was airlifted to Children’s Health Ireland (CHI) at Temple Street with serious injuries.”
Continued from P1

“Garda enquiries into the incident are ongoing.”

Dundalk councillor and Cathaoirleach of Dundalk Municipal District Kevin Meenan, told the Democrat of the shock of local people on waking up to the terrible news yesterday morning.

“Thoughts and prayers with the family, it's unimaginable the circumstances that they are going through.

“Talking to a lot of people in town today, people were shocked to hear what had happened and I know everybody is really praying that he pulls through.”