Members of the public can submit their views by November 9th 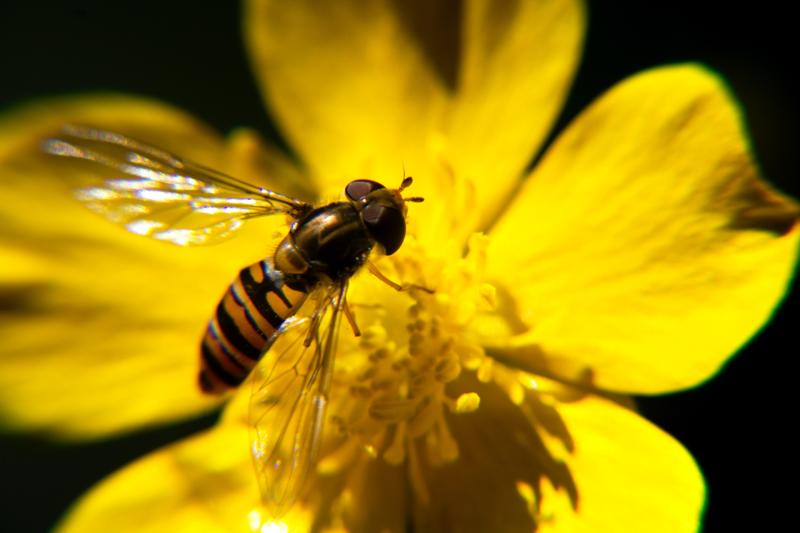 Members of the public are encouraged to submit their views to the consultation at www.gov.ie/biodiversityplan before November 9th. The consultation is run by the National Parks and Wildlife Service (NPWS), a division of the Department of Housing, Local Government and Heritage and follows from a period of engagement with stakeholder groups, including government departments, agencies, businesses, and representatives of the Biodiversity Forum.

The National Biodiversity Conference, held in June of this year, also forms part of the consultation. At the event, a wide audience engaged in discussions on Ireland’s response to biodiversity loss, conservation and protection.

The draft objectives of the National Biodiversity Action Plan (NBAP) are to:

The draft NBAP sets out a vision for an Ireland in 2050 in which biodiversity is valued, conserved, restored, and sustainably used maintaining ecosystem services, sustaining a healthy planet and delivering benefits essential for all people.

The draft plan is informed by an extensive review of national, European, and international policies, strategies, legislation and science. The NBAP will be Ireland’s main mechanism for engagement with ongoing policy developments at regional and global level including opportunities such as a new Global Biodiversity Framework, on the EU Biodiversity Strategy and Nature Restoration Law. The final version of the Plan will be published in early 2023, to allow the recommendations of the ongoing Citizens’ Assembly on Biodiversity Loss to be considered.

Minister Malcolm Noonan said: “We are launching this public consultation against a backdrop of unprecedented challenges for nature in Ireland and globally. How we collectively and collaboratively address these challenges will define not just our ability to halt biodiversity loss, but how we as a species will survive and thrive into the future.

"We have a lot of positives to draw from and inspire us. The Citizens’ Assembly on Biodiversity Loss and the parallel Children and Young People’s Assembly on Biodiversity Loss will help to inform us on the way forward, through new ideas, new ways of doing things and new ways of collaborating towards the conservation and restoration of nature in Ireland.”

Minister Noonan said the Government is readying itself for the NBAP: “The renewal of the National Parks and Wildlife Service through my action plan will strengthen our collective ability towards ensuring that the next NBAP is an all-of-government and all-of-society response to this great challenge. The recent 2nd National Biodiversity Conference, which included a stirring address by An Taoiseach, inspired all in attendance towards this great collective action."

The draft Fourth National Biodiversity Action Plan can be found at www.gov.ie/biodiversityplan where members of the public can also make their submission to the public consultation.