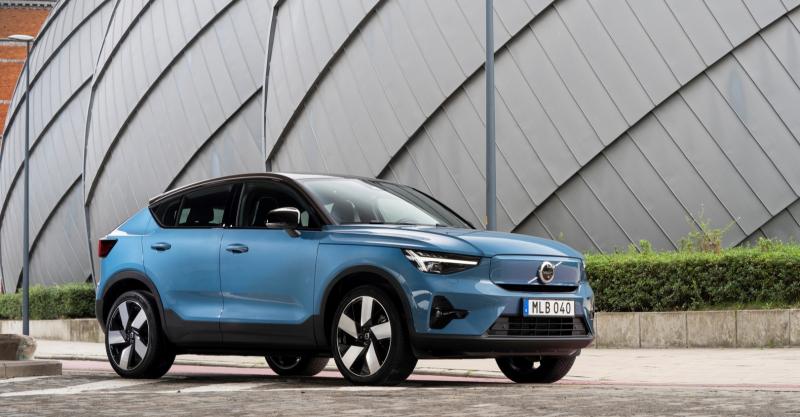 In the world of car reviews, it’s very hard to stop yourself being impressed by the latest car when the car you drove only a short time before was given the ultimate accolade and getting labelled the best car you’ve driven.

And just like pop music where I was humming the same tune for a few days it can be easily displaced when I hear a catchy new song. I admit it. I’m fickle, but in a consistently fickle way.

Louth Motors: The new 308 and Astra go head to head

My new muse is the Volvo C40. The Volvo XC40 ReCharge Pro Electric to be exact that tipped the scales at €68,258 and had the loveliest of colours called Fusion Red.

When choosing any car it’s a major decision but once you’ve settled on a make and model the colour agony starts. There’s the brochure colour, the colour of the test car and then there is trying to picture the car from the available colours in the brochure.

Colour is important for second-hand values as well which is very important for sure, but it does narrow down the choice if this is a major factor for you. The C40 hasn’t banished all the memories of the Fiat 500e but it has muscled its way into my heart all the same.

Whereas those two cars cannot be compared, the most favourite title is vied for when the word electric is used as that’s the common denominator between the two of them. I mean you can’t compare a city car to a sizeable Coupe Crossover which the C40 is. Based on the XC40 it’s basically the same car but with a slopier roof.

The XC40 was a previous Irish Car of the Year winner back in 2019 so the expectation for this version was high for me.

The external styling of the car is very appealing and despite the madness of trying to create a coupe look for a high seating car, it works. There must be endless ways that car companies try and tempt you.

Coupes are sleek and low, which the C40 isn’t, but somehow it is very desirable. I had people call around to look at it as they were thinking of buying one and I can’t blame them.

Being electric, it has the power source of the environmentally conscious and signals you care. Where the electricity comes from is another story but here in Ireland, we are getting more and more of it from renewable sources which is expected to grow even further.

In your house you are allowed up to 6kW so with our climate and parsimonious sunshine it’s impossible to fuel the car from your own solar panels. But it’s a start.

Inside any Volvo is a sumptuous place to be. The materials used go some way to explaining the hefty price tag. The seats are some of the best around and you could spend all day in them and feel no aches when you get out. 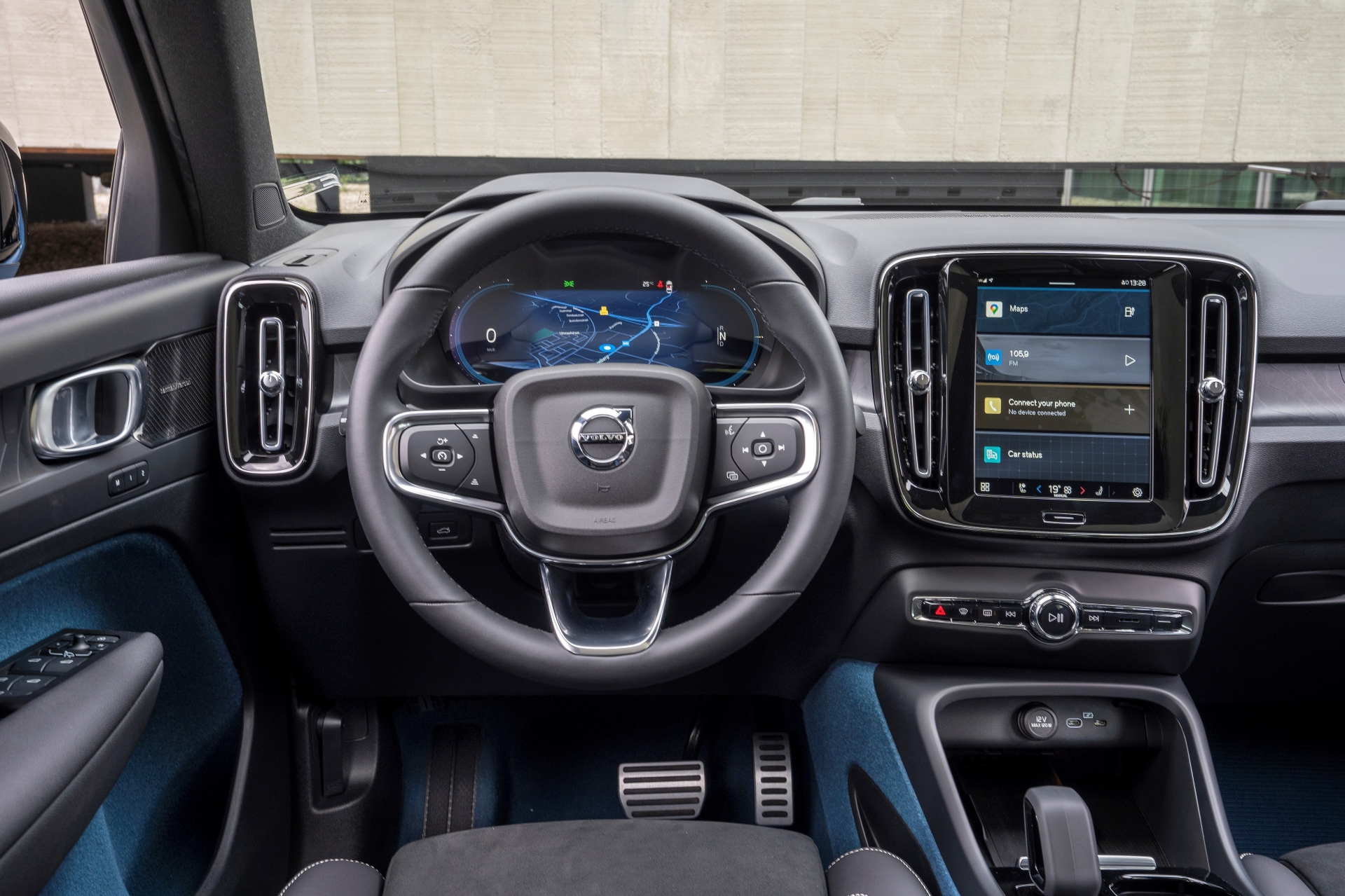 As ever there is a central infotainment system that’s all touch with a few buttons underneath for sound and climate control. The boot size remains unchanged at 413 litres and you get a bit more in the front frunk though that’s used mainly for the recharging leads.

There are two 150kW electric motors powering the AWD system. It’ll get to 100km/hr in just 4.9 seconds and max out at 180km/hr. That’s one of the reasons I love electric cars. Who cares how fast it’ll go because you can’t do that legally, but acceleration, well that’s a different story. It’s always reassuring to have it under your foot for all manner of driving situations.

For the situations I found myself in the car coped brilliantly. It’s quiet and hushed inside and all passengers are afforded a very comfortable ride.

The rear passengers I carried didn’t remark on the headroom, so I reckon it’s not an issue and there isn’t really much of a penalty for going for the sloped look.

A coupe version of the XC40 will be useful in attracting more buyers to what was their best-selling model last year here in Ireland. They are flying high again this year having sold more XC40s than last year already and this C40 model will grow that even further.

My fickleness aside, the C40 is one of the nicest electric cars around and I’d love one.