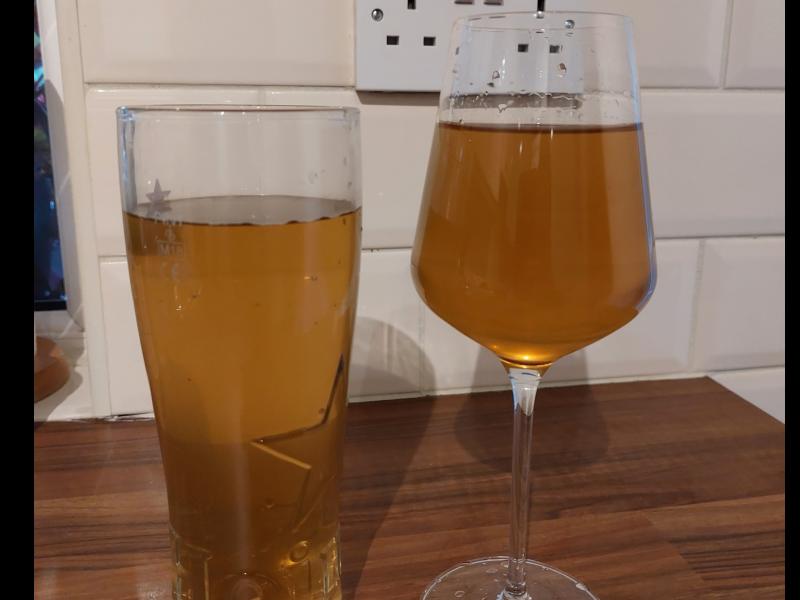 Louth Councillor John Sheridan has raised the issue of discoloured water in the local supply with Irish Water, after "significant water discolouration" in the Dundalk water supply, which supplies the town and parts of mid Louth, returned over the weekend.

"This is now the second summer of this water discolouration", says Cllr Sheridan. "I had raised this before the summer as I had information that the problem was likely to reoccur this year. Despite assurances from Irish Water prior to the summer that a flushing programme would be taking place to mitigate the problem, we have significant discolouration again."

The mid Louth councillor continued, saying that "the flushing programme has been well publicised and I have seen the flushing taking place personally, but despite this again there was major discoloration over the weekend. I was amazed at the response to a post I had on social media with responses from right across the network. People are incredibly frustrated about this, particularly those caring for people who are sick and those with young children and babies."

Cllr Sheridan added, "I have also noted that discoloured water is being reported in villages like Blackrock and Dromiskin that have already been flushed by Irish Water which is very concerning."