Plans progress for 18 new apartments at Francis Street in Dundalk 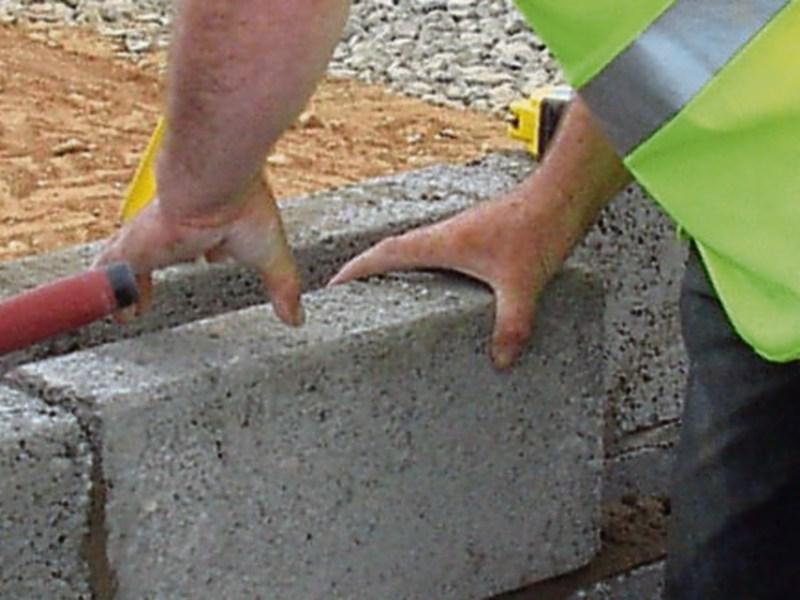 Plans progress for 18 new apartments at Francis Street in Dundalk

Plans for a five story mixed use building comprising retail/office units and 18 apartments at Francis Street in Dundalk, are progressing with the submission of significant further information on the proposed development to Louth County Council.

Ms Paula Tiernan had applied to the local authority in September 2021 for planning permission for the demolition of an existing single storey office building and the construction of a five storey mixed use building comprising two retail/office units at ground floor level and 18 apartments over four storeys above.

Louth County Council sought further information in October of last year on the proposed development, which was received by the local authority on 28 July. The "significant" further information provided to the Council, includes a design statement, revised plans, sections and elevations, revised site plans, shadow projection drawings/details and associated report.

A decision is now due on the application by 24 August, with submissions due by 10 August.