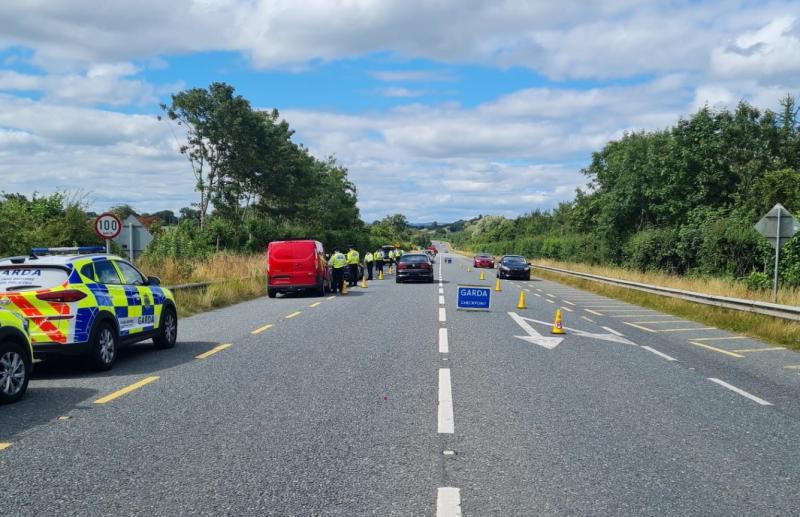 An Garda Síochána says that by Sunday, it had arrested seven drivers in Louth during checkpoints it was carrying out in the county over the bank holiday weekend.

Gardaí say that it has carried out approximately 30 high visibility MIT checkpoints and over 325 drivers were tested for Drugs/Alcohol.

Of the seven drivers that were arrested, six were for drink/drug driving and one was a disqualified driver. Gardaí also say that a number of cars were seized for varying offences.

A number of cars seized for varying offences. pic.twitter.com/r7sstb1OF3

An Garda Síochána also says that on Sunday its Road Safety Partners GoSafe monitored over 96,000 vehicles across the road network in Ireland. 544 drivers were detected for speeding and will be issued with Fixed Charge Notices.

The highest speeds detected, per speed limit zone, were: