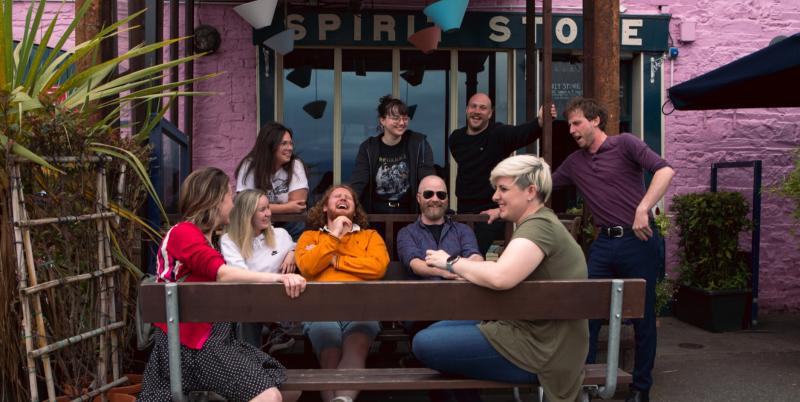 After a whirlwind tour of 12 dates across the country in 2021,Iron Annie, which is set in Dundalk, is back - bigger, better, and brighter, with a fresh new look and feel!

And Iron Annie is on its way to Dundalk’s Spirit Store on Saturday the 6th of August, after a very successful run in Smock Alley Theatre in Dublin, and Accidental Theatre in Belfast.

The production will also be showing in Edinburgh, as part of the renowned Edinburgh Festival programme.

There is a definite buzz surrounding the show this year as Luke Cassidy’s novel Iron Annie was recently shortlisted for the 2022 Desmond Elliott Prize.

This award is regarded as the most prestigious award for first time novelists in the UK and Ireland.
From a longlist of ten, Iron Annie featured on the shortlist with two other debut novels.

Luke Cassidy is also delighted to have been longlisted in France for the Festival du premier roman de Chambéry (Chambéry First Novel Festival).

This is a unique prize highlighting the best Francophone and European debut novel of the year.

The Irish Independent described the book Iron Annie as "probably the most ambitious and well-written debut this year."

Author Derek Owusu, chair of the judging panel for the Desmond Elliott Prize said the following about the shortlisted novel: “Luke Cassidy takes us on a road trip through the gritty underworld and complicated elements of friendship, love, and society.

“With a language all his own, Cassidy has produced an incredible debut, filled with energy, oddball characters and a lot of compassion.”

In bringing the story to the stage, Cassidy intends to give audiences the same experience readers have been enjoying.

Iron Annie tells the story of Aoife, and her doomed relationship with the beautiful but capricious Annie.

Set against the backdrop of the larger-than-life criminal underworld of Dundalk, their adventures also take them on a whirlwind road trip across the Irish Sea to offload ten kilos of cocaine swiped from a rival.

Iron Annie stars actor and Dundalk native Georgia Cooney, who will be playing the inimitable Aoife.

Georgia, speaking about the role, said: “I am very excited to be bringing the character of Aoife to life.

“It’s extra special that my first professional theatre production is centered around my hometown of Dundalk, showing all its complexities and dark humour.

“I feel honored to be representing a character like Aoife on stage, to give her a voice, especially in a home-grown live theatre production.” 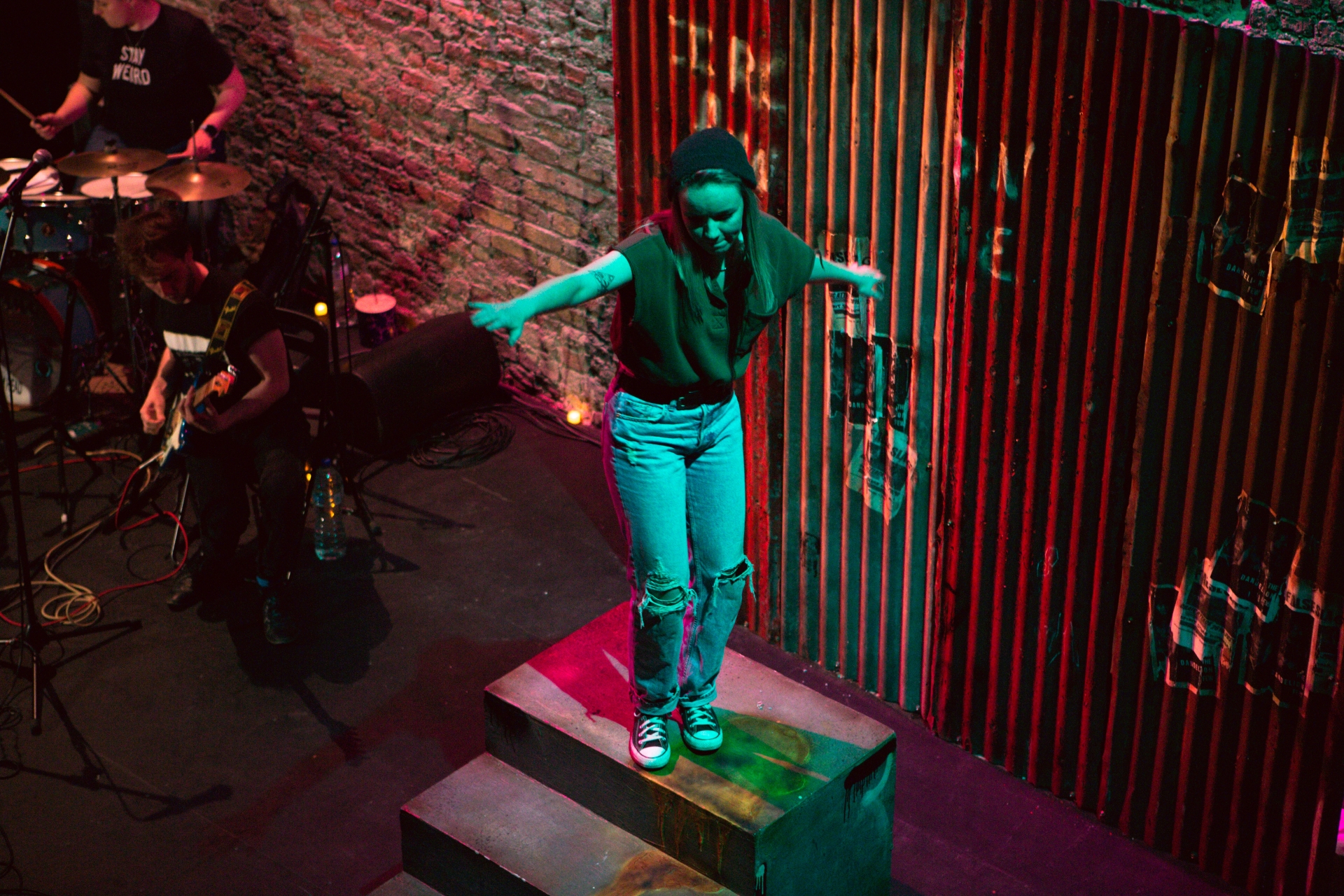 Theatre Director and Associate Director for Prime Cut Productions, Rhiann Jeffery, will be joining the production as director this year.

Rhiann promises a fresh take on the show, bringing her considerable experience to the table.

False Slag describe themselves as a collective incarnation of the atmosphere of the Irish border banditry, in keeping with the theme of the book and the production.

Irish artist and musician Annie June Callaghan will also be performing original songs by the Dandelion Few which have been composed exclusively for the show.
Iron Annie promises to be a rollicking adventure.

Author and playwright Luke Cassidy said: “It has been a real journey with Iron Annie, and what an honour it is to be shortlisted for the Desmond Elliott Prize.

“I am hopeful that this will help bring Iron Annie to new audiences. “I am thrilled to be taking this one-of-a-kind live stage show back on 2the road.

"I think audiences are in for a real treat: think Reservoir Dogs meets Fleabag, with a badass original soundtrack played live to accompany the action.”

Iron Annie is not only an exciting piece of theatre, it’s a piece of work that has a lot to say about Irish culture, literature, and home-grown talent right now. A must see!

The production has been made possible thanks to the support of the Arts Council.

Tickets cost €16.50 (inc booking fee) and are available on the Spirit Store website.