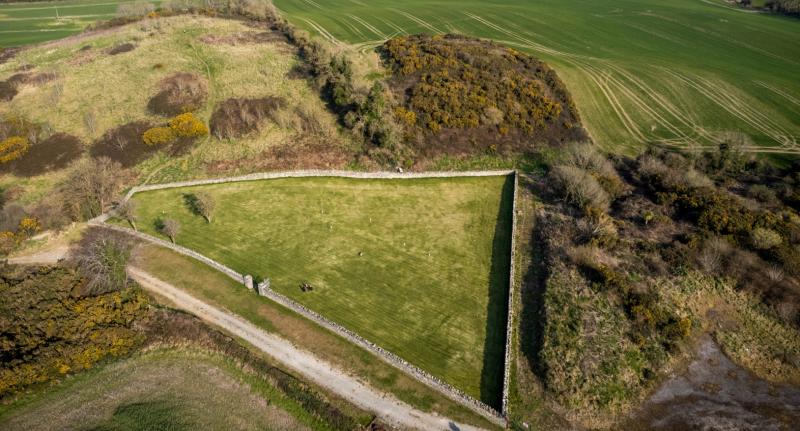 Dundalk Famine Graveyard is one of the most important historical sites in Dundalk and in Co Louth since it was restored over the past number of years by a group of  volunteers in the local area.

Drivers’ users urged not to fight fatigue at the wheel

Most burials came from the local workhouse located on Hilltop on the Ardee Road which was eventually knocked down many years ago, a spokesperson said.

There are no headstones in the graveyard but only some small marker stones marking the mass graves where white crosses stand still marking the graves in this graveyard.

Over the past 20 years they have restored the graveyard walls and the grass surface that covers the grass.

The committee have ensured that a memorial service takes place annually and said that hopefully over the years access to the site which is difficult enough can be improved with better surfaces and signage.

You can access this graveyard via A91E76N or from Mccardles Brewery on the Ardee Road or via the laneway across from Mount Hamilton Hoarding . Access to graveyard via lanegate at A91E76N