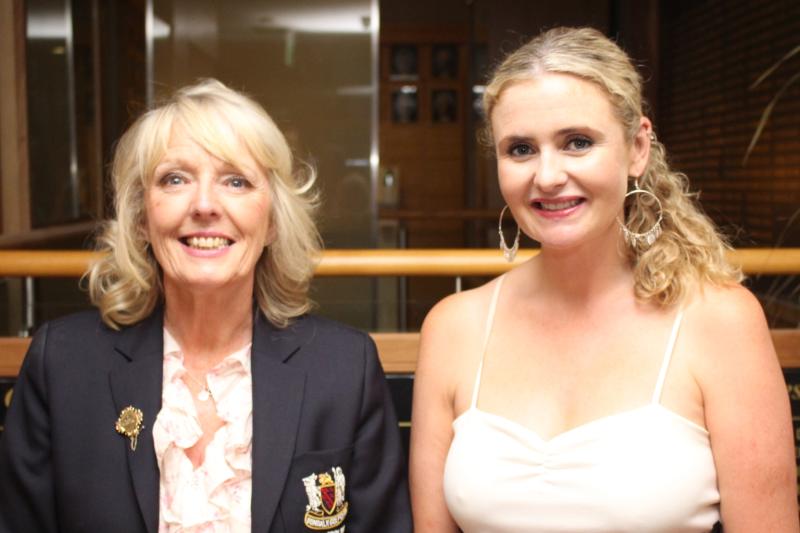 David Murden (10) shot an excellent round of 42pts to win the Single Stableford competition held at Dundalk Golf Club over the first weekend of July.

After opening with a birdie three for four points he added three more three-point pars on his way to the turn as he covered the front nine in 20pts. Two more birdies followed at the 10th and 14th along with three-point pars at the 11th, 12th and 18th as he scored 22pts on the run home.

He had one point to spare over Aaron Waite (13) who edged out Michaqel Browne on countback for second after both had finished on 41pts.

There was another great winning score the following Wednesday in the Deluxe Bathrooms Open Singles Stableford as Shane Hession, playing off 3, shot a remarkable 44pts. Hession went around in 67 gross and his round included seven birdies. They came at the fifth, sixth, seventh, ninth, 10th, 15th and 18th.

On the inter-club front there were two great wins. The Provincial Towns Cup team beat Coolattin to set up a tie against Kilkenny, while the Junior Cup team defeated Balbriggan and now meet Malahide.

Meanwhile Malahide ended our interest in the Fred Perry Trophy with a 3-2 win in the Leinster North semi-final and now meet Greenore in the regional final.

There was a packed timesheet on both days, with all the ladies showing their support for the Lady Captain’s work and commitment to the Ladies Section.

The overall winners were determined by the cumulative scores over both days. The leaderboard after Day 1 indicated that it was going to be a tight race to the top.

Angie O’Hara, playing off 39, carded a superb 67 on Day 1 to lead by four shots from Jill Gallagher, Judy McDonough and Joan Smith. Day 2 also produced some fine scoring. Jill Gallagher, with 29 shots, returned a super 71 nett in the second round to follow up a similar score on Day 1.

Jill’s excellent and consistent golf of two rounds of 71 cemented her place at the top of the leaderboard by one shot from Angie O’Hara. She was a popular winner and was glowing while collecting her prize.

Louise Lynn won overall third spot, and Nora Byrne, who carded a hole- in-one on the first day, was in fourth place. Deirdre Smith, fresh from her success in the Irish Senior Close Championships, was the overall gross winner. All prize recipients were thrilled with the beautiful prizes that had been presented to them by Lady Captain.

Lady Captain Alison thanked the members, staff and ladies committee of Dundalk Golf Club for their continued support and generosity and looked forward to a summer of golf ahead. After the presentation, a superb week of golf was rounded off by fine food and great music.

In interclub news, the Carton Cup Team had a decisive win over Moate last weekend and progress to the regional semi–final against Lucan in a couple of weeks’ time. Very well done to all involved.