In support of the Irish Motor Neurone Disease Association 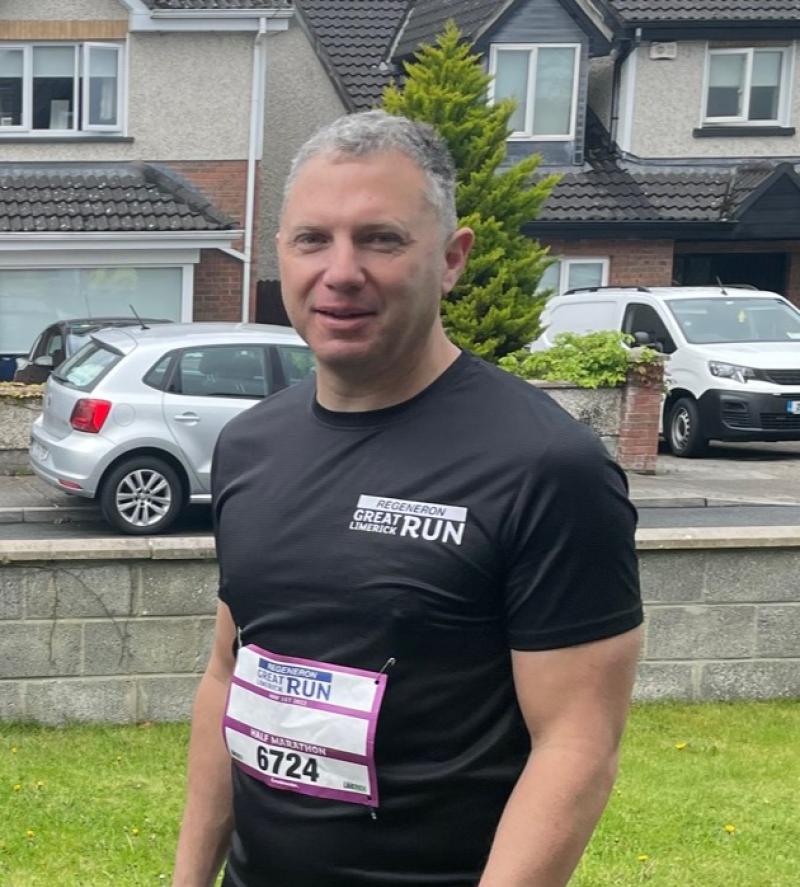 On January 18th 2010 John Twomey lost his fight to Motor Neurone Disease. His son Jerry has decided to set himself a challenge to mark John’s birthday this year. During the month of July 2022 Jerry set out to complete a 10km run in all 32 counties in Ireland.

Jerry will be starting and finishing his run this Saturday at the Omeath Pier, beginning at 4pm.

“We met angels and helpers in many forms while Dad suffered his illness with dignity", says Jerry. "The Irish Motor Neurone Disease Association (IMNDA) was of immeasurable support to us and are an endlessly worthy charity to go the distance for. I have been training hard since January and at times I felt that completing this challenge is way beyond me.

"What better way to honour the memory of my brilliant Dad than to face a challenge bigger than I feel possible. I also wanted to do something in every county in Ireland in support of everyone who is, or has been, affected by this devastating disease.”

Jerry is welcoming the company of others who wish to join him on his run on the Carlingford Greenway this weekend. He is reaching out to everyone in the Motor Neuron Disease family, and also sports clubs, running clubs, and social groups to join him along the way, in their runners or on their bikes – everyone is welcome. “With company the run feels half as long and twice as easy” he adds. “I would be delighted to hook up and run with people wherever they are. Just get in touch and I will do my best to be there”

To donate to the IMNDA please go to www.idonate.ie/RunForJohn

Motor Neurone Disease (MND) is a progressive neurological condition that attacks the motor neurons, or nerves, in the brain and spinal cord. This means messages gradually stop reaching the muscles, which leads to weakness and wasting.

In order to provide these vital services the IMNDA depends heavily on the generosity of the public and friends of the association.

In Ireland, one person dies every five days from this devastating disease. MND is a progressive neurological condition that attacks the upper and lower motor neurones. It is a condition that leaves people unable to do the everyday things that the rest of us take for granted. Walking, talking and swallowing may become virtually impossible.

MND strikes people across all ages and there is currently no known cure. The IMNDA provides specialised services for people affected by this debilitating disease such as equipment on loan, financial assistance towards home help, advice and home visits by a MND Nurse Specialist. The association also funds research.