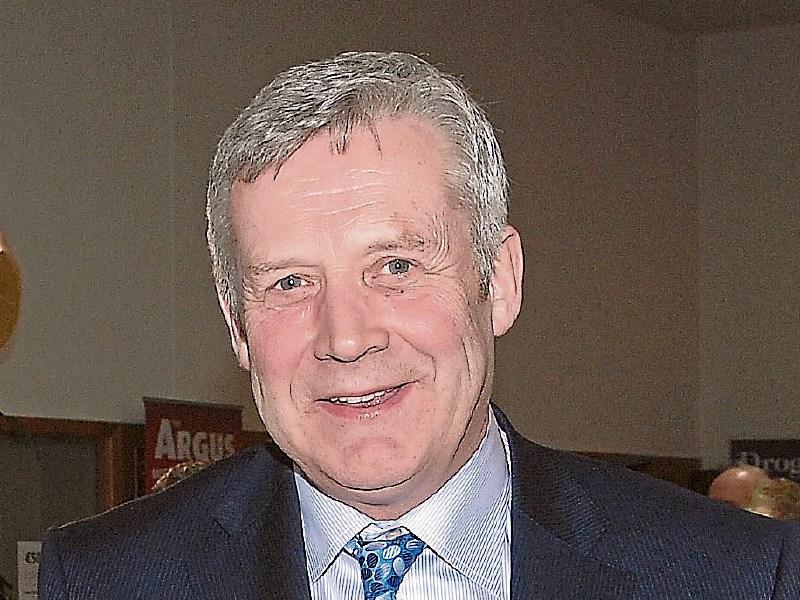 Families whose loved ones passed away at Dealgan House have very legitimate questions and they must be given answers to those questions, according to Minister for Health Stephen Donnelly.

The Minister was responding to a parliamentary question raised by Louth Fine Gael TD who sought an update on the group set up to consider the events that occurred in Dealgan house during the the first wave of the pandemic when 23 elderly residents died.

A week previously Deputy O’Dowd received a response from Deputy Darragh O'Brien who was taking questions on behalf of the Taoiseach in which it was stated that a group had been set up and that it would formally submit its report to the Minister for Health shortly.

Deputy O’Dowd then sought a written answer seeking greater specifics and received a letter from the minister which he described as unacceptable.

“It’s actually disgraceful, during the week I asked specific questions from the families who lost loved ones and he absolutely ignored them in his reply which is entirely unacceptable, but I think he changed his tact a bit [with his latest answer].

The Minister’s latest response to a similar question raised by Deputy O’ Dowd on Thursday appeared to give greater explanation.

Deputy O'Dowd put it to the Minister that:

“We need this Government, which I support, to vindicate the human rights of the residents concerned.

“They cannot be ignored. If the Minister can give €135 million to meet the financial needs of 445 nursing homes, can he not find it in his heart to meet them and to have that inquiry to give them the truth and peace they need?”

“I have met the families involved. I have stated publicly at committee and am happy to restate that families whose loved ones passed away in nursing homes in some cases, including Dealgan House, have very legitimate questions and they must be given answers to those questions.

“We are trying to find a process whereby we can give them the answers they want without having to create a mechanism like a statutory tribunal or inquiry.

“In many cases, the only people who come out of those on top are the legal representatives.

“We are working to find a mechanism whereby the families can get the answers they need in a way that does not leave them bogged down in a legal process for many years.

“I am happy to revert to the Department and seek an update for the Deputy.”

Reacting to the response Deputy O’ Dowd told the Democrat:

"What he has promised is that he will meet the needs of the families which is a change because he absolutely ignored my question there during the week.”

“So in the Dail he answered the question with the words that he used but he did say that he was going to come back to me so I would expect an appropriate and a proper response because what he has given me up to date is very unsatisfactory.

Deputy O’Dowd is further seeking clarification regarding the response he received from Darragh O’Brien in which it was stated that a group had been set up to consider the issue and the Minister’s reply in which he stated that, “We are working to find a mechanism whereby the families can get the answers they need.”

“There is a gap between what Deputy Darragh O'Brien said and what he’s [the minister] saying so it needs to be absolutely clarified and fleshed out in his reply because the families have been suffering and the trauma has gone on for two years now and they’re entitled to accountability and closure.”