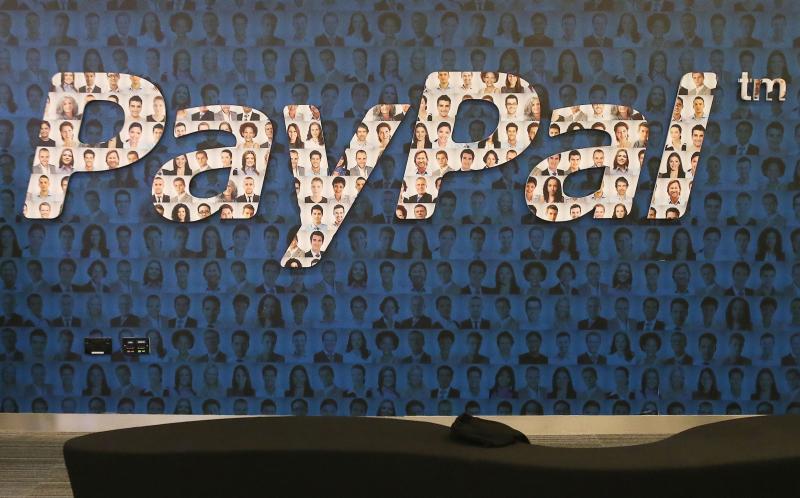 PayPal must explain how jobs, which were lost in Dundalk last week, were advertised in India the day before staff in Louth were told their fate, Louth TD Ruairí Ó Murchú has said.

The Sinn Féin deputy says he has been made aware that some of the positions, in what PayPal calls its ‘UK credit collections’ division were advertised online on Thursday, June 16, the day before more than a third of staff in the same division in Dundalk were told, by email, that they would be made redundant.

The Indian jobs, which are based in Bangalore – one of three sites operated by the American multinational in that country – are for Collection Specialists and cite that fluency in English is a required.

Another advertisement for the same site asks for applications for Collection Specialists in PPWC (PayPal Working Credit), a financial product given to small businesses and start-ups.

Deputy Ó Murchú said the news of the job advertisements in India ‘came as another blow’ to the staff in the credit collections section, who were told on Friday afternoon on email that they were losing their jobs.

He said in the last number of weeks there had been ‘rumours in Dundalk about these jobs going to Bangalore’.
The Dundalk TD said:

“I understand that 33 collection specialists, as well as a further six team leaders and senior agents in that division were told they were being made redundant on Friday afternoon.

“It was an incredibly stressful day for the staff who work in this section, along with the workers in other departments, who were also told they were being made redundant.

“It is my understanding that the terms of the redundancy were good – six weeks on top of the statutory two weeks for each year worked – along with a number of other small concessions around private medical insurance.

“The headline figure of eight weeks’ pay per year should not take away from the worrying news that these jobs were advertised in India the day before the redundancies were revealed.

“We had been aware that a small number of risk and analytics jobs were to be relocated to India when the company said on May 24 it was seeking redundancies.

“But workers in the credit collections division have told me that they had been advised by management in Dundalk time and time again that these collection specialist jobs were ‘not going anywhere else’. This does not seem to be the case.”

Deputy Ó Murchú said he is writing to PayPal management once more to express his concern about the Indian job advertisements.

He said he had already met with the IDA in relation to the future of PayPal in Dundalk and had ‘received assurances’ that the remaining positions were ‘strong and stable’ in the firm.

“What a dreadful weekend for the PayPal workers affected – to wait all day, in many cases at home on your own, for the email to land in your inbox to find out that you are being let go and then to discover, less than 48 hours later, that the job you were assured was not going anywhere else is now being advertised in India – that is gut-wrenching.”

PayPal did not respond to a request for comment.