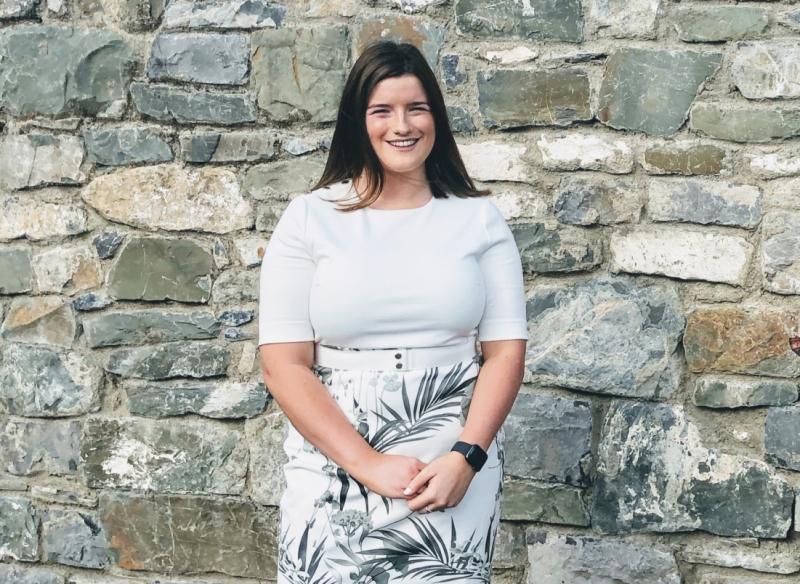 Dundalk Carlingford councillor, Andrea McKevitt has welcomed news that Louth County Council has gone to tender on the Narrow Water Bridge project, and that work on the bridge is to begin in 2023, according to An Taoiseach Micheál Martin.

Cllr McKevitt says that "the Narrow Water Bridge Project is one which has been on the agenda long before I was a even a twinkle in my parents eyes, in fact my Mum recalls doing a project for her Inter Cert on the prospect of the Narrow Water Bridge and the benefits that it would bring to both North and South, and unfortunately for my mother that wasn't today or yesterday."

Looking at the cross border benefits such a bridge would have, Cllr McKevitt said that, "my predecessor former Councillor Peter Savage, was always  a strong advocate for building and maintaining strong relations between both sides of the border, I strive in my work to keep this on the agenda following his mantra. Just a few weeks ago at a Fianna Fáil National Executive Meeting, I spoke to An Taoiseach Micheal Martin about the project, where he confirmed he and this Government fully supports The Narrow Water Bridge Project and this support can be seen today in fantastic news of a tender being issued."

Cllr McKevitt went on to say "our Taoiseach has promised work will commence in 2023, work that so many for too long have dreamed of becoming a reality, endless work, effort and research has gone into this project over a long period of time, to get to this stage, but the commitment of this government to this and many other projects under the Shared Island Scheme shows the determination there to get The Narrow Water Bridge built."

She added, "I for one cannot be prouder of the stance that our party has taken on this project, which will be such a significant and important piece of infrastructure, connecting the Cooley Peninsula with Newry Mourne & Down, in a way that we imagined for so many years. This news is wonderful for the amount of individuals, groups and politicians who have put so much energy into this, and should have a great sense of pride and achievement."