Bryan Taaffe is hoping to break the record for cycling a lap of Australia solo on a recumbent bike in aid of youth mental health charity, Alive 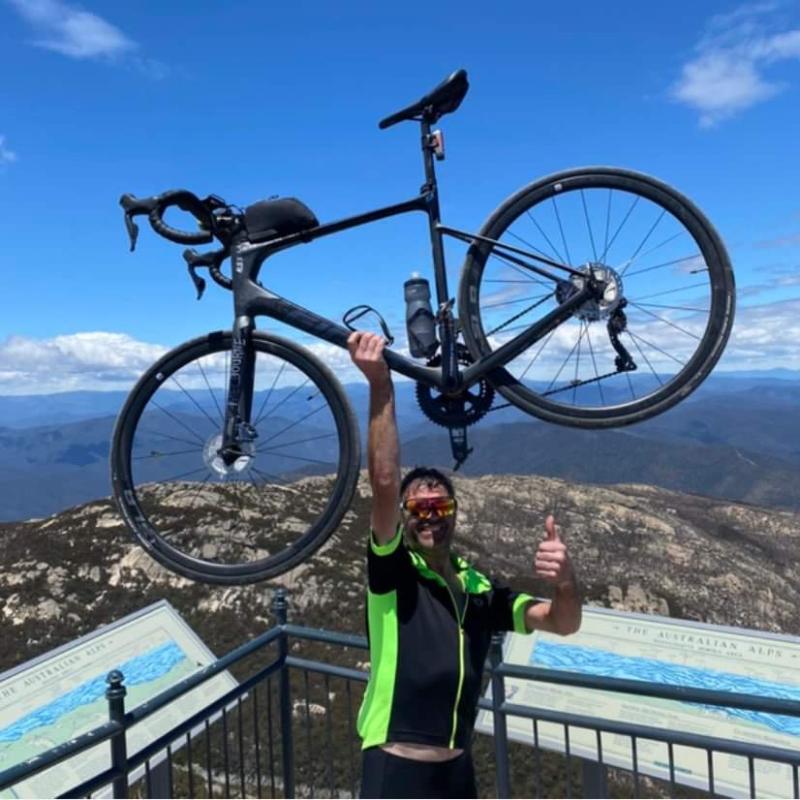 A Roestown family has taken on two very different challenges on opposite ends of the globe.

Bryan Taaffe is hoping to break the record for cycling a lap of Australia solo on a recumbent bike in aid of youth mental health charity Alive.

The journey follows a route of just under 15,000 kilometres and the current record stands at 48 days 23 hours and 37 minutes.

Meanwhile, Bryan’s sister Mary Ward took on her own challenge of cycling to every GAA club in Louth, a feat she completedin just 8 weeks.

“I turned 50 there in February and Bryan was home from Australia and he said 'would you not do something to mark your birthday?'

“He took me out for a cycle one day and I’d never been one for cycling but I really loved it, and decided to come up with a challenge for myself.

“GAA was always huge in our house growing up so I came up with the idea of cycling to every GAA ground in Louth.”

Bryan, who emigrated to Australia when he was 23, set off from Spencer Street Bridge in Melbourne on 17th May cycling a colossal 529.5 kilometres in eighteen hours on his first day.

The route will follow sealed roads as close as possible to the perimeter of the Australian coastline.

Bryan took up cycling as a hobby just three years ago and already holds the record for cycling across Australia doing so in 9days 19hours breaking the previous record by 45 hours raising $13,500 (AUS) in the process.

Not satisfied with resting on his laurels Bryan set about planning his ride around Australia with the help of his niece Aoife Taafe.

The ride is completely solo, on sealed-roads approximate perimeter ride, without a support vehicle.

To claim the record, Brian must finish one hour quicker and travel one kilometre more than the record holder.

At the time of writing he has already travelled an impressive 5,904kilometres in 14 days

Currently he has had to deal with unprecedented weather as Australia has seen heavy rainfall and road closures which have forced Bryan to slightly change his route at points.

According to his niece Aoife he’s still reporting to be in good shape and he's confident that he can get the record.