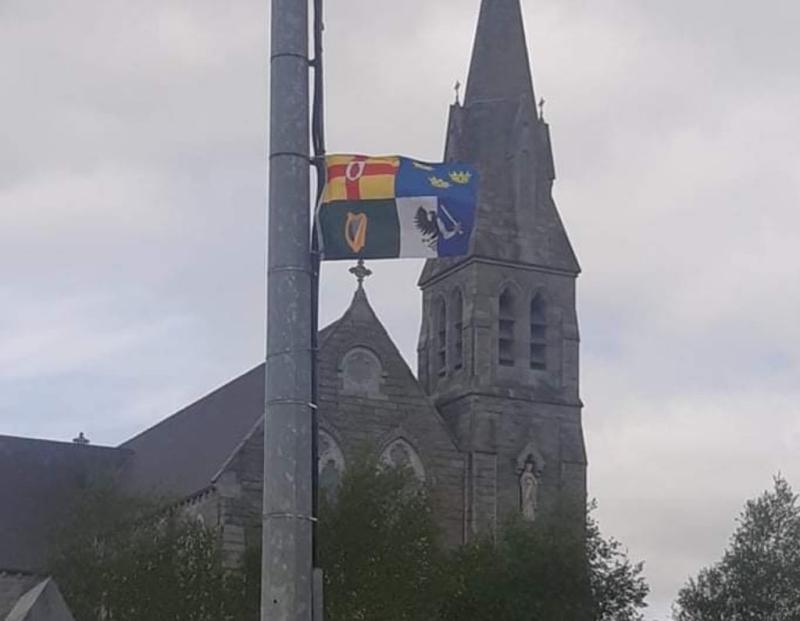 Cllr John Sheridan made an enquiry at the Louth County Council May meeting regarding the raising of flags of the provinces of Ireland in a number of different areas across Louth.

Cllr Sheridan told the Dundalk Democrat that, “this issue has been raised with me by constituents, a number of these provinces flags have been appearing all across the county with no obvious explanation. At first I wondered was it something innocent like marking a route or something, but it appears not to be.”

The Ardee councillor continued, saying “having checked the matter online, I believe there is some suggestion of a sinister connection to the flags appearing, possibly by fringe groups with political motives, but who are not elected in Louth or elsewhere. “That said, I can't find any explanation for the length of time they've been left up.

“I have asked the Council to check out what they can do about this. Are the flags deemed to be littering?" Cllr Sheridan stressed that, “I certainly don't want a situation of the Council regulating flags for innocent situations like matches or sports finals. That would be ridiculous.” He added, however, “but in this situation, I think its reasonable for the Council to act if there's no obvious reason for flags to be up on poles and especially when they're there for an extended period.”