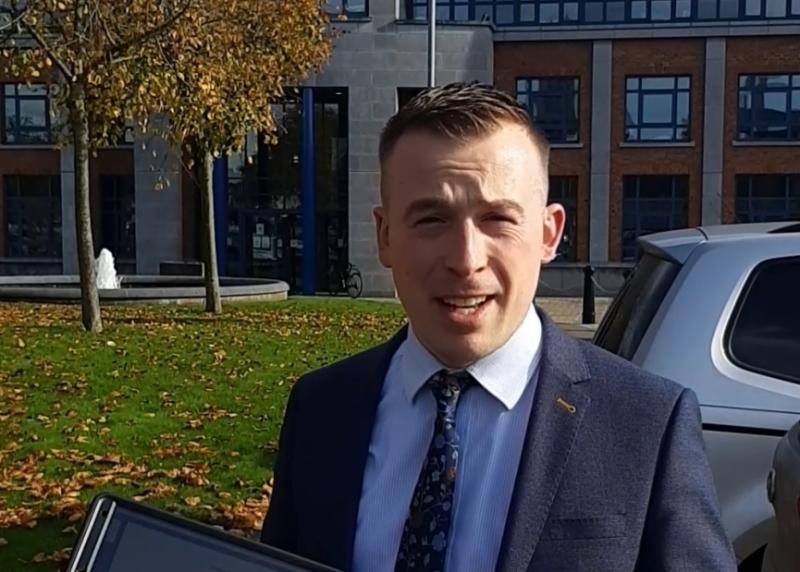 Cllr John Sheridan has raised the issue of the discolouration that occurred in the water supply in the Dundalk network last year and has asked if there is an issue between Irish Water and Louth County Council in relation to flushing of the network.

Cllr Sheridan raised the matter at the Louth County Council May meeting last week, asking if there was an issue between Irish Water and Louth County Council in relation to the scheduling of flushing of the Dundalk network or any other water network. The Ardee councillor commented that the Dundalk network now stretches through Castlebellingham, Darver, Knockbridge, Louth Village and Tallanstown. Referring to the discolouration of the water in the network that occurred last year, he said that his understanding was that "if periodic flushing doesn't take place, we're weeks away from the same issue occurring this summer."

Cllr Sheridan enquired if there was an issue between Irish Water and Louth County Council, "whether its financial resources or otherwise in relation to flushing." In response the meeting heard that targeted flushing is to take place over the next few weeks to try and combat any issues of discolouration.