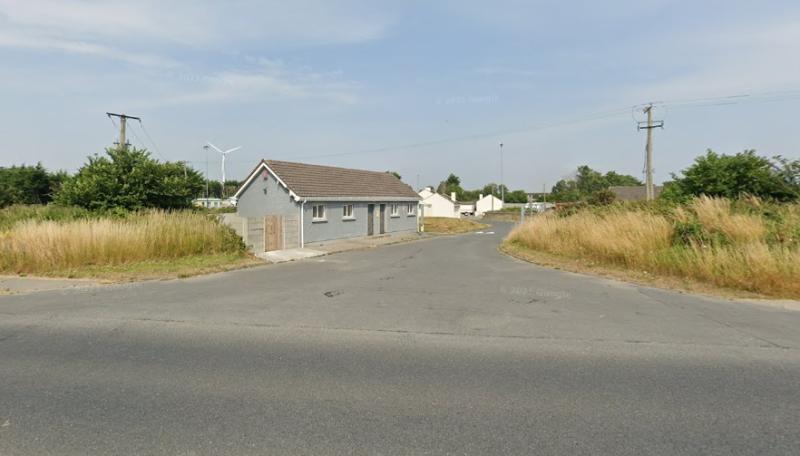 Cllr Maeve Yore told members at the Louth County Council May meeting that the Traveller accommodation at Woodland Park in Dundalk has been without hot water for the last few weeks, and asked when the planned upgrade facilities at Woodland was going to happen.

Cllr Yore added that she had been told that showers were part of that as well as improvements in the park itself. In response, Director of Services, Mr Paddy Donnelly, told the meeting that work is ongoing and that they are engaging with the Department around the funding for the works but getting access to the funding is a problem.

Mr Donnelly said that there were ongoing issues in relation to how the tenants are managing the electricity supply at the site and that the whole scheme is about trying to improve that. He added that "it is a longer piece of work than anyone who is there probably expects it to be". He further added that there are procurement issues but the local authority are continuing to work on the scheme.