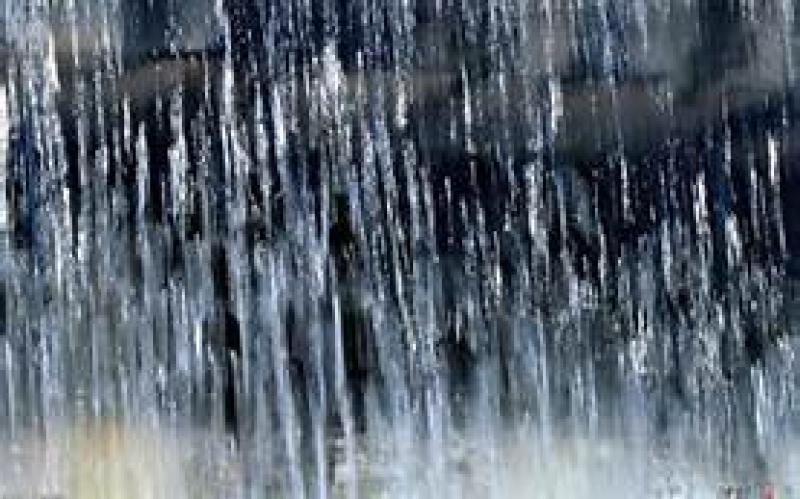 A band of rain will spread from the west early tomorrow morning.

The rain will be heavy at times, with the chance of hail and thunder, but that rain will clear eastwards later in the morning.

Sunshine and showers will follow from the west, some of showers turning heavy and thundery into the afternoon and early evening, with the possibility of hail.

However, the showers will die away later. Highest temperatures 14 to 16 or 17 degrees in moderate to fresh and occasionally gusty southwest winds veering westerly as the rain clears.

Largely dry with long clear spells but cloud will build from the southwest later in the night.

Lowest temperatures of 6 to 9 degrees with light to moderate southwest winds.

Dundalk man flies the flag for Louth at enterprise awards