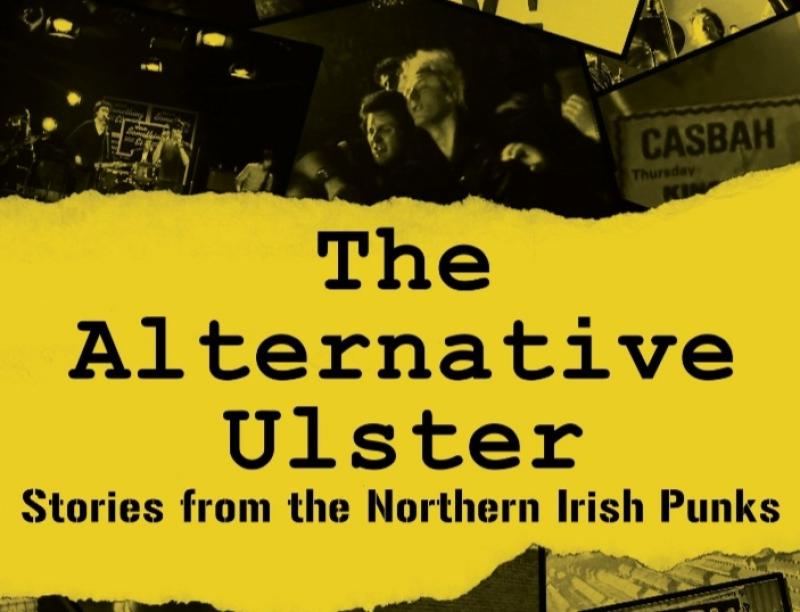 Dundalk Institute of Technology (DkIT) say they are delighted to report that their students on the BA (Hons) in Film & Television Production have continued their award nominations trailblazing run. They recently featured in three categories at the 22nd edition of the National Student Media Awards (SMEDIA). These Awards are open to students from every college across Ireland and are highly respected by media industry leaders. These awards are the Oscars for Students.

The Alternative Ulster: Stories from the Northern Irish Punks, a short documentary film directed and edited by Jack Healy with the additional crew of Kris Tarvids, Grace Boyd and Jaroslav Jankovskij, was created as part of their Creative Documentary module in 3rd year and was nominated at these awards in the Film Documentary category. The film explores the lives of those that lived through the punk rock explosion in the shadow of the Troubles in Northern Ireland. Jack Healy was also nominated alongside his fellow travel bloggers for Website of the Year for No Notions Travel (see https://www.nonotionstravel.com/).

The already award-winning film High Society was nominated for Short Film of the Year at the SMEDIA Awards and in the last couple of weeks, has also featured heavily in the Across The Globe Film Festival (https://www.acrosstheglobefilmfestival.com/) where they were shortlisted for Best Short Film, Best Student Film, Best Director, Best Music/Composer, Best Supporting Actor for Paddy Seery, Best Screenplay, Best Actress in a Leading Role for Ana Nerovcic and Best Actress in a supporting Role for Cat Coyle and won overall in the latter three categories.

Across the Globe Film Festival is an international independent film festival, located in New York City. The mission of AGFF is to showcase the filmmakers of tomorrow and to celebrate creativity, diversity, and independence in the art of cinema. The DkIT students were absolutely thrilled with both their nominations and wins at this international showcase.