Planning permission granted for extension and other works 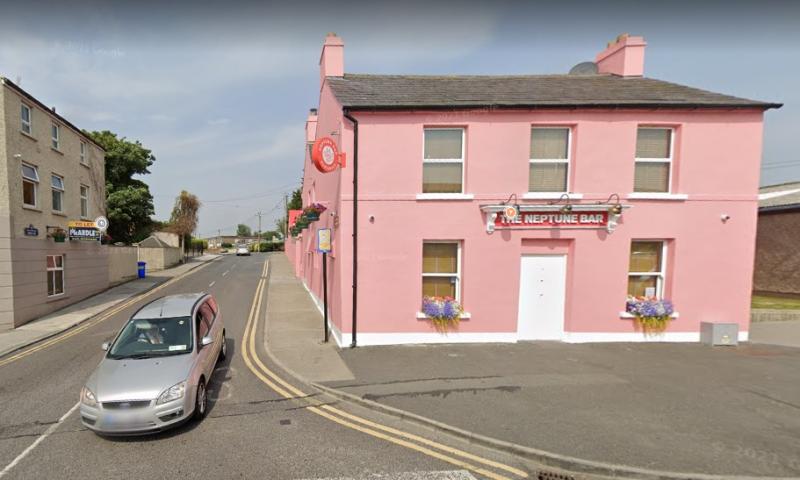 Louth County Council have given the go ahead for an extension and other works at The Neptune Bar in Blackrock.

Brinto Taverns have been granted planning permission to carry out works at The Neptune, which will include alterations and extension to the existing building, which would include a new single storey flat roofed office, toilets and kitchen extension to the side. The planned works also include the change of use of an existing yard to bar area with retractable glass roof and smoking area, extended lounge area to the front and new fire exit to the side.