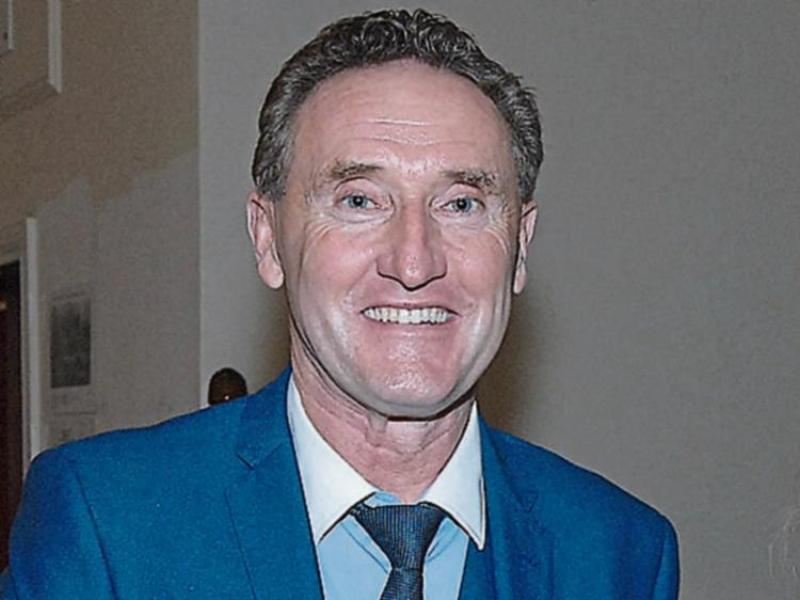 Louth Independent TD, Peter Fitzpatrick, tackled An Taoiseach on housing during Leaders Questions in the Dáil this week, saying that "vacant properties are there and we are not availing of them".

Deputy Fitzpatrick said in his contribution that when raising the issue of housing with the Government "it seems we are only paying lip service at this stage". He continued, saying that "the war in Ukraine has had a devastating effect on the people of Ukraine and Ireland has once more risen to the challenge and taken in refugees in a time of need. Great effort continues to be made in housing, and also with the many thousands of refugees coming to our country from Ukraine. I completely support all the efforts that have been made to find accommodation for refugees from Ukraine.

"Why is the same effort is not being made to tackle the housing crisis here in Ireland? I have lost count of the number of times I have raised this issue in the House. Vacant properties are there and we are not availing of them. The biggest issue I deal with in my constituency office in Dundalk is housing. On a daily basis, new cases of homelessness are presented to me. The Government is failing on the issue."

He went on to add that "I have called on the Government many times to look at the potential that vacant properties have in addressing the housing crisis. Only this week, I had to deal with a local constituent in the Carlingford area. She is a mother of four children who has been on the housing list for over eight years. She identified a property which is vacant and approached the council. She was subsequently told that the council does not have money or resources to refurbish the property. This is wrong. We are throwing money at every other problem, yet when it comes to refurbishing vacant properties, the council is saying it does not have the funding or resources. It is important that councils are supported in this. If it is the case that they are not being supported, they must be made accountable. "

In response to Deputy Fitzpatrick, Taoiseach Michael Martin said that "the Deputy should go back to the person in question and tell them to go back to the council because the funding is there. I do not know the specifics about the house but that is not on. Very significant capital funding has been given to local authorities to repair housing and vacant properties.

"Due to a very strong initiative taken by the Minister for Housing, Local Government and Heritage, local authorities have brought back 6,000 vacant local authority housing units for people on the social housing list in the nearly two years since the Government came in. That is a fact. There will be a further 2,000 this year."

In his response he added that, "It is wrong to juxtapose the Ukrainian situation with the housing situation. Some 25,000 Ukrainians have come here because there is an unprecedented war."

Deputy Fitzpatrick replied to say that "I have already put on the record my complete support for all the efforts that are being made to find accommodation for the refugees. That is not the problem. The problem I am talking about is with the local authorities. The vacant house to which I referred was left in perfect condition last October. It is now six or seven months later. A year ago, if I had asked the council what the problem was, it would have said it had no money. Now it is saying the problem is resources. Personally, I think the local authorities are not able to do this work."