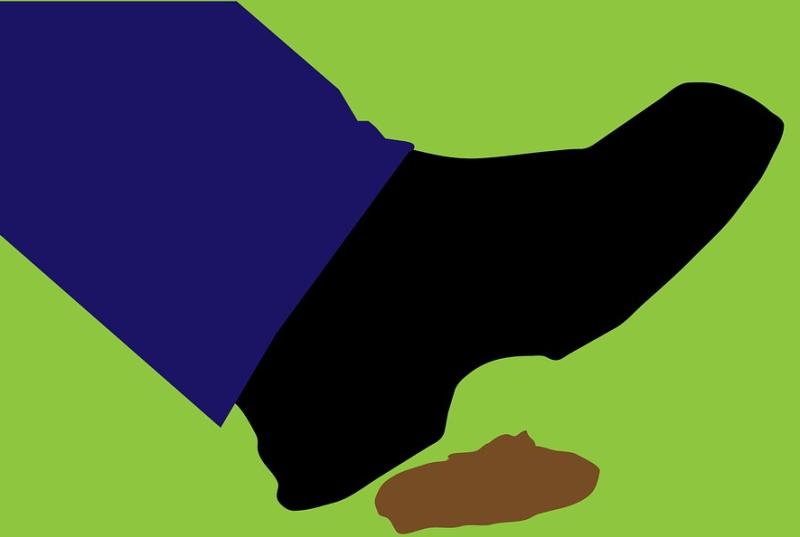 Covert operations to apprehend dog owners who allow their dogs foul footpaths, was among the requests made by councillors at the Dundalk Municipal District May meeting, after it emerged that just one dog fouling fine was issued in 2021 in Dundalk, with 15 dog fouling investigations carried out.

Senior Executive Officer with Louth County Council, Mr Willie Walsh, gave the councillors present at the May meeting an update on litter enforcement in the municipal district, both in 2021 and in the first four months of 2022. According to Mr Walsh's figures, four investigations have been carried out in the first four months of this year and two dog fouling fines issued. In the county as a whole, 62 investigations were completed last year, with three fines issued. Between January and April of this year, 14 investigations have been completed and five fines issued.

Cllr Maeve Yore spoke of her frustration with dog fouling in the area and told the meeting that “we're going to have to do something different” to combat the issue. "The dog wardens do brilliant work" she said but added that with regards carrying out patrols, "no one is going to let their dog do a poo in front of a van or when the dog wardens are around", adding that "we have to do covert operations" and that something different needed to be tried "because dog poo on the footpaths is a huge issue".

Cllr Antóin Watters said that he fully agreed with Cllr Yore's comments, saying that it was an issue on the promenade in Carlingford adding that it is "so dangerous for children." Cllr Watters also asked if it was possible for councillors as elected representatives, to make a statement to say they saw a person's dog fouling a footpath.

In response, Mr Walsh told the meeting that they do try to raise awareness through the patrols with dog owners but said that “it is very hard to lie in wait and catch a dog." Mr Walsh added that "we've had one warden in Drogheda who trailed a dog home and a fine was issued that way but it takes that kind of doggedness". He also said that "all citizens, whether councillors or not, we invite them and would welcome their witness statements and we will follow up on them", adding that he would look into the matter of if councillors could be authorised as officers to issue tickets.