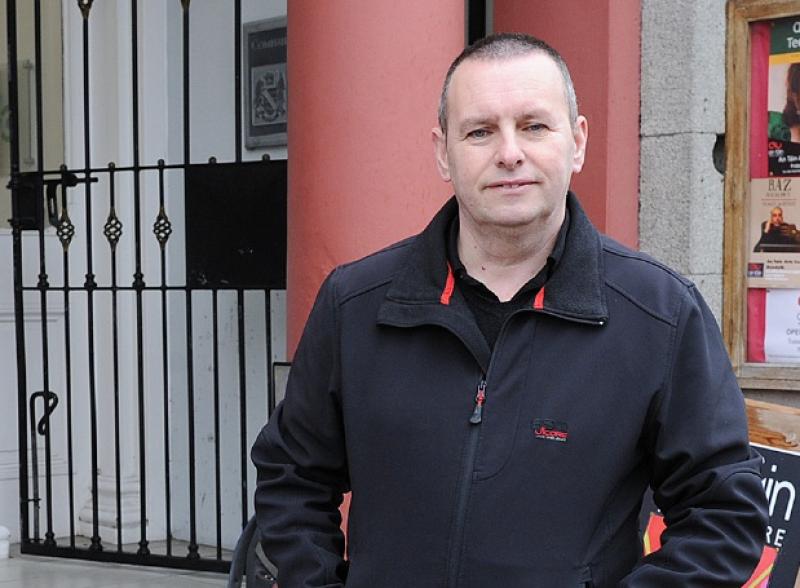 Dundalk councillor Kevin Meenan has said that rule changes in the Housing Assistance Payment (HAP) process, where tenants fall in arrears with payments and are made pay arrears up front, without being allowed to enter payment plans, are going to "cause families to be evicted or made homeless."

Cllr Meenan raised the matter at the Dundalk Municipal District May meeting, where the told the members present that the payment plan system offered by HAP for people in arrears has stopped since February. Previously where tenants fell into arrears with HAP, they could enter a payment plan until the arrears are paid, with the landlord continuing to be paid the rent. The rule change now means that if a tenant falls into arrears, there is no longer the ability to enter a payment plan and arrears must be paid in full up front or HAP will stop paying the landlord.

The way the HAP process works in Ireland is, the HAP department, which is based in Limerick and is part of the Department of Housing, pays the landlord the monthly rent. The tenant then pays HAP what it has decided the tenant can afford based on their earnings/social welfare/income. The rent is calculated in much the same way as if the tenant was living in a local authority owned house.

If a tenant fell behind with their payments to HAP they would normally enter into a payment plan with HAP until the arrears have been cleared. This has changed since February however and if a tenant now falls into arrears with HAP, it is no longer possible to enter a payment plan, with all arrears being required in full up front or HAP will stop paying the landlord.

Cllr Meenan told the meeting that the move will have a "catastrophic effect on people". He said that he has spoken to a number of people recently who for various reasons have missed payments, including one in particular who has been "in and out of hospital and will become homeless". He added that he believes it will have a massive impact on homeless services, who he adds their "work is second to none". He further added that people who are being asked to pay lump sums of money up front will be driven to moneylenders and said that that is "hugely irresponsible".

In response Director of Housing and Community Services, Mr Paddy Donnelly, said that he had only been made aware of the issue recently and reminded the members that the HAP process is managed centrally in Limerick. He said that it goes back to tenants having to make sure they pay their rents or their tenancy will be in jeopardy. He added that it applies to council tenancies as well as HAP tenancies. He agreed that the move by HAP will be a challenge for Louth County Council's homeless services in the coming months.

Following the meeting, Cllr Meenan told the Dundalk Democrat that "this situation is ludicrous especially in this current economic climate and just recovering from a pandemic. This unjustifiable move by HAP is going to cause families to be evicted or made homeless. Their only option may be to borrow the money to pay the arrears. Bear in mind that many people in this situation may have a poor credit rating already and may see no option but to go to a moneylender to keep a roof over their family."

He continued, "those who are currently on a payment plan can continue but if they miss or default on a payment they are asked for the full arrears amount or the landlord stops getting the rent. Tenants are being held to ransom by HAP. Things happen, people get sick, they go into hospital, they can miss a payment but there should always be the option of a payment plan to recover the debt. It makes no sense to forbid payment plans."

The Sinn Féin councillor added, "if this irresponsible policy is allowed to continue we are going to see a huge increase in evictions across the State, including here in Louth. I have been talking to our TD Ruairí Ó Murchú on this and he raised it in the Dáil today. This policy needs reversed before families find themselves on the streets."